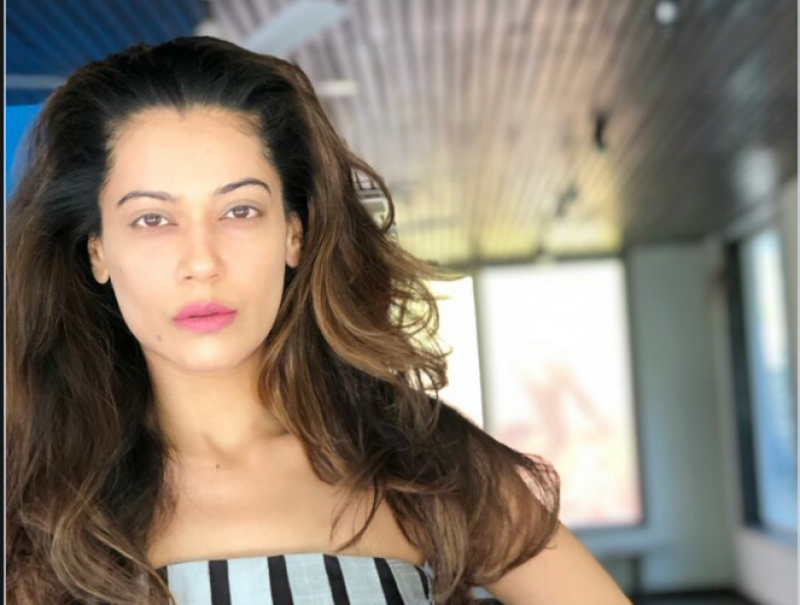 NEW DELHI - On Sunday, actor Payal Rohatagi weighed in on the debate about Article 370, saying that if it couldn’t be revoked, Kashmiri Muslims should be asked to ‘leave Kashmir’.

She wrote on Twitter: “If Article 370 can’t be removed then ask #KashmiriMuslims 2 evict Kashmir. Centre should make it #Defence area. Kashmiris start living in other cities of . Kashmir will always be a part of India whether it has Kashmiris in it or no. U guys threw Pandits out, now evict Muslims.” View image on Twitte[image: View image on Twitter] link link Ads info and privacy link link

The legal restriction that bars Indians from owning property in Jammu and Kashmir is ‘constitutionally vulnerable’ and ‘discriminatory’, Arun Jaitley wrote on Thursday.

"It is used as a political shield by many but it hurt the common citizen of the state the most," Jaitley said in a Facebook post. "It denied them a booming economy, economic activity and jobs."

The comments come ahead of general elections to be held in phases starting from April 11, at which Modi is seeking re-election. Campaigning is likely to be dominated by issues of national security, and Kashmir in particular.