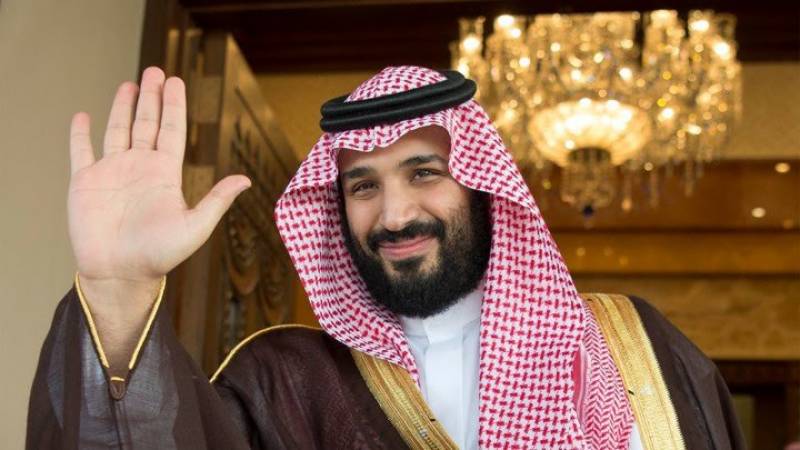 Recent meeting between Prime Minister Imran Khan and Saudi Crown Prince Mohammad Bin Salman brought good news for Pakistani Hajj pilgrims on Saturday as Hajj pilgrims will get their immigration clearance now at the airport before departing for Saudi Arabia.

According to the sources, Hajj pilgrims will have their immigration done at the airports in Pakistan now for which 14-member Saudi delegations will fly to Pakistan to review the arrangements at four different airports.

Federal Minister for Religious Affairs Noor-ul-Haq Qadri said that Hajj pilgrims will be able to go through customs and immigration processes at the airports of Pakistan before departing for Hajj. They won’t have to wait at Jeddah airport anymore, he added. He apprised that e-visa system is being launched in Pakistan to facilitate the people further.

Government Hajj scheme will sponsor 1.7lac people for Hajj this year. It will be based on 60% government and 40% private Hajj. He further added that government was devising on facilitating Hajj pilgrims with some money as well.

High level Saudi delegations will fly to Pakistan on April 1. They will also review plans about making “Road to Mecca” successful. It was an accomplishment of Crown Prince Mohammad Bin Salman Al Saud’s visit to Pakistan where PM Imran Khan discussed about the pre-clearance process with him.

Under the ‘Road to Makkah’ project – that has been initiated by Saudi Arabia to facilitate Muslim pilgrims – all immigration requirements are fulfilled at the airport of origin. The project also includes other Muslim countries, like Indonesia and Malaysia.

Under the project, 90 per cent of Pakistani pilgrims will go through customs and immigration processes at the airports in Pakistan before leaving for Haj, instead of having to wait for 10-12 hours after arriving in Saudi Arabia, a spokesperson for the Ministry of Religious Affairs said.

The Saudi delegation will be briefed at the Islamabad International Airport by officials from Customs, Civil Aviation Authority, the Anti-Narcotics Force and the interior and foreign ministries.

The delegation will also review the arrangements made at the airports in Karachi, Lahore, Peshawar and Islamabad, where the immigration counters are expected to be set up.