Rahul Gandhi hits out hard at Indian PM Modi over arrogance and self promotion
31 Mar, 2019 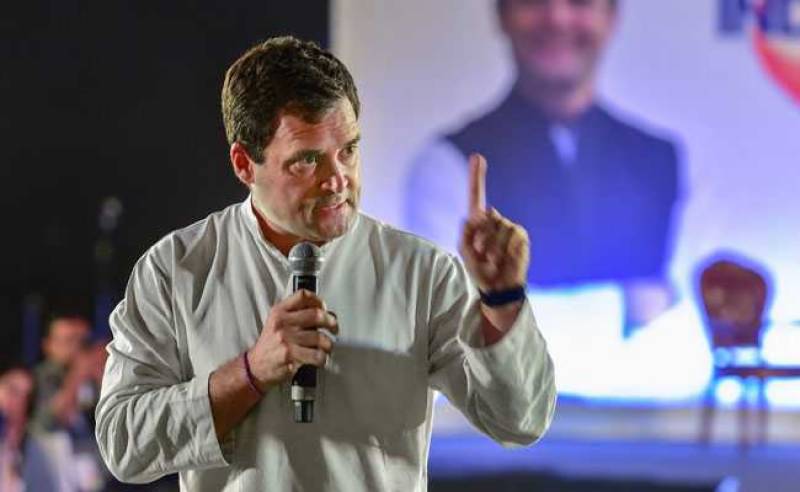 NEW DELHI - Congress President Rahul Gandhi says Prime Minister Narendra Modi is pushing a particular narrative in the media but will not be able to deflect from real issues.

In an interview, he said Narendra Modi is more of a Publicity Minister than a Prime Minister and is floundering because of his arrogance.

Rahul Gandhi said Modi’s arrogance and lust for power, his obsession with self-promotion and his false belief that only he has the solution to every one are the reasons behind his floundering.”