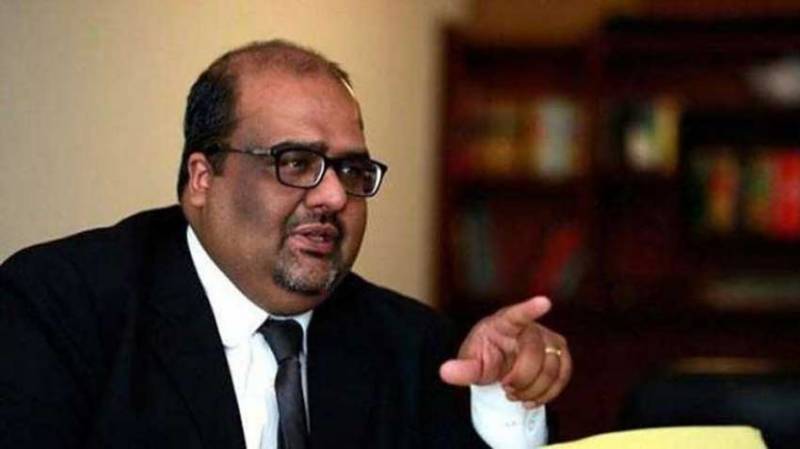 ISLAMABAD - Special Assistant to Prime Minister on Accountability, Shahzad Akbar has said that government wants to bring change in the National Accountability Bureau laws for improving its performance.

Talking to a private news channel, he said the opposition parties want to amend the NAB laws for protecting their cases which were made against them during their own tenures.

Shahzad Akbar said accountability would be made without any discrimination as people of the country had given mandate to Prime Minister Imran Khan for a strict accountability.