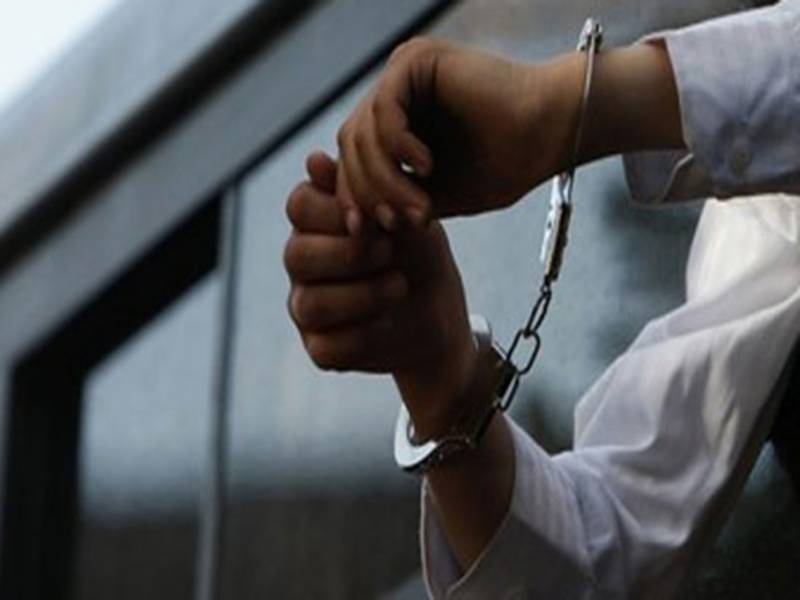 KARACHI: Police claimed to have arrested 11 suspects during search operations in different areas of the metropolis.

According to police sources, Al-Falah police conducted a targeted raid in the area and apprehended six street criminals, including Umar, Hashim, Ahsan and Sheera. The police also recovered weapons, drugs and snatched valuables from their possession.

According to SSP East, on a tip-off, about outlaws a police party carried out a raid near Waseem Bagh in Glushan-e-Iqbal area and detained three accused identified as Abdullah, Yousuf and Ameen.

The police official further said that the arrested suspects were habitual criminals and involved in stealing car batteries, side glasses, and other tools of vehicles.Police have recovered two TT-pistols and a stolen motorbike from their possession.

Separately, police arrested two robbers in Korangi No-5, while the robbers were looting people at gunpoint.