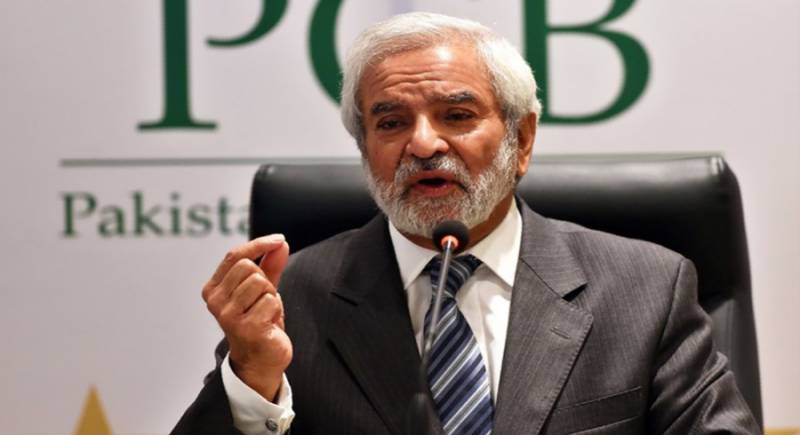 ISLAMABAD - The Pakistan Cricket Board (PCB) Chairman Ehsan Mani hits out at the Indian BCCI.

He has backed Men in Green to do well during the 2019 International Cricket Council (ICC) World Cup in England and Wales.

While talking in an exclusive interview with Cricket Pakistan, the 74-year-old was also optimistic about team’s chances at the mega event, despite losing the ongoing ODI series against Australia.

“Pakistan team’s performance against Australia won’t impact our World Cup campaign,” said Mani. “As seen from the Champions Trophy in 2017, it is quite clear that Pakistan team can overpower any side in world cricket. Teams will get chance to prepare for World Cup through series against England. If we hit our stride, there is a good chance for us to win the title.”

Mani was also not too bothered with the possibility of Indian team refusing to play Pakistan, during the upcoming mega event.

“India does things like this for exhibition. The dangerous part of this is that the CoA of the board is in cahoots with the politicians. They talk rubbish,” he said.

“The attitude of the people working in BCCI is completely different. We have a good relationship with them and are in constant contact. I respect them too.”

He was optimistic of Sri Lanka and Bangladesh cricket teams visiting Pakistan in the near future.