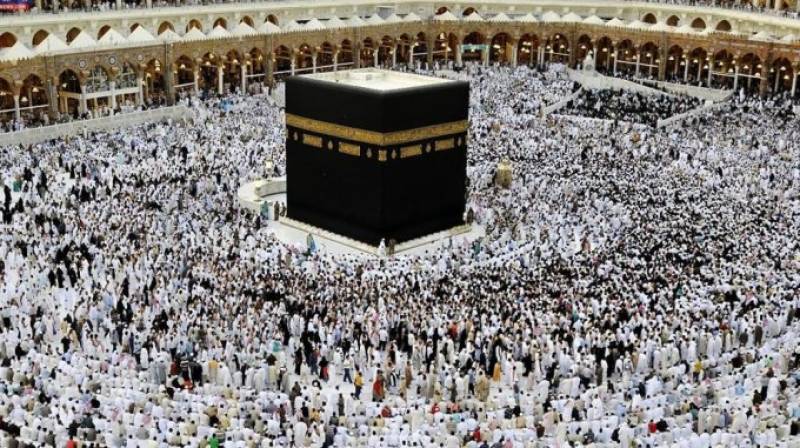 ISLAMABAD - As many as 5,276,913 Umrah visas have been issued since the season started late October, according to the Ministry of Haj and Umrah. According to Saudi Gazette, the ministry said Pakistan, with 1,129,965 pilgrims, topped all other countries in the number of the Umrah pilgrims, followed by Indonesia, which has sent 760,245 pilgrims. The Saudi ministry said a total of 4,798,057 Umrah pilgrims have arrived in the Kingdom until Thursday. The ministry said 4,309,937 pilgrims performed Umrah and departed for their respective homes while 337,614 are in Makkah to complete their rites. It said 150,506 pilgrims were in Madinah paying homage to the Prophet Muhammad (peace be upon him) and praying at his mosque.

It said the third largest contingent of pilgrims came from India, which sent 472,103 people to perform Umrah. Egypt sent 280,057 pilgrims, followed by Malaysia, which sent 233,376 pilgrims.

The ministry said the Umrah pilgrims were served by more than 10,400 Saudis working in the Umrah companies. They consisted of 8,622 men and 1,778 women.