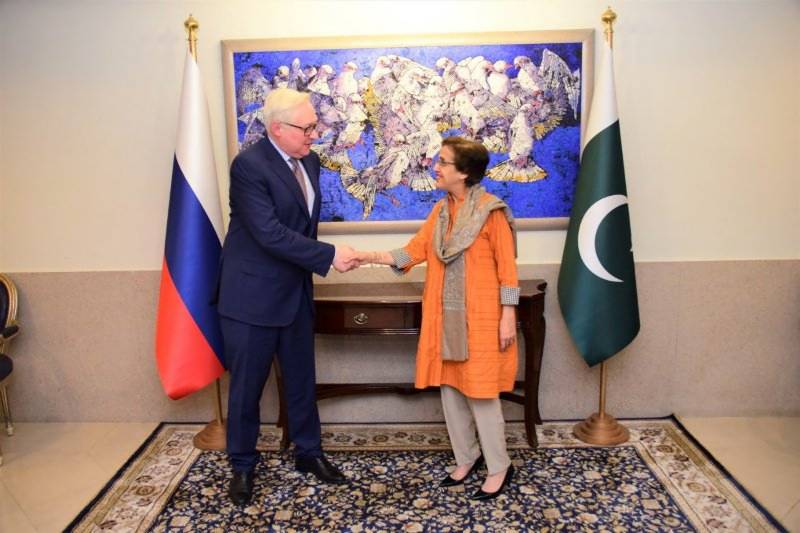 Pakistani foreign ministry in the statement released after meeting of Pakistan-Russia Consultative Group on Strategic Stability in Islamabad said the two sides had an in-depth exchange of views on prevailing regional and global security environments and their impact on the international arms control, disarmament and non-proliferation agenda.

It further said the two sides agreed on the need for preserving multilateralism in the field of international security and disarmament and shared the concern regarding the possible erosion of painstakingly negotiated international arrangements in several areas.

“The discussions encompassed issues such as non-militarization of outer space, upholding bilateral and multilateral treaties, developments in the field of information and telecommunications in the context of international security as well as matters related to the IAEA, OPCW and the Conference on Disarmament in Geneva,” said the statement.

It added the two sides underscored with satisfaction the close coordination, cooperation and consultations between Russia and Pakistan at various international forums.

Pakistan-Russia Consultative Group on Strategic Stability is a platform for structured dialogue between the two sides and has been meeting since 2003.