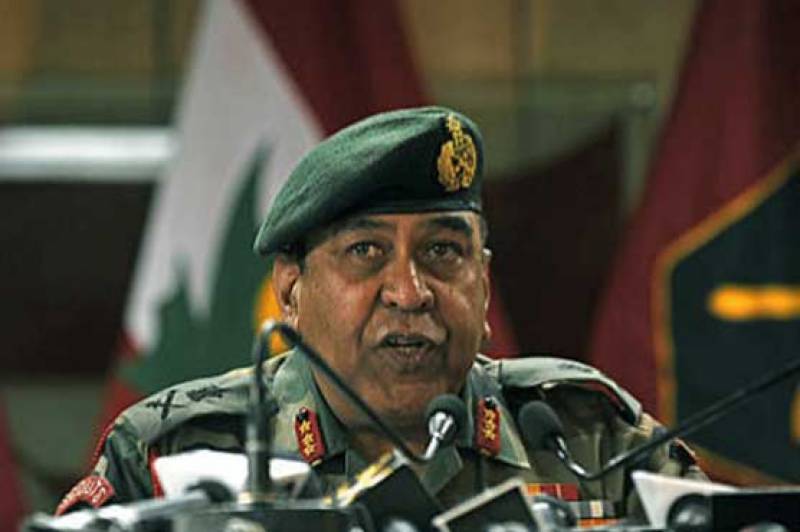 ISLAMABAD – Indian general on Friday held Pakistan victorious in the hybrid war between both country after fighting traditional war on battlefield.

He said that the ISPR seperated Kashmiris from India and Indian forces.

Syed Ata Hasnain while addressing the British Think Tank said that you can’t win the traditional war on battlefield in modern times, adding that even the United States took 18 years to learn this.

He said Kashmiri stood against India due to their fallicious policies. As a solidier, I was expecting an attack like Pulwama attack.

He further added that India should prepare itself for hybrid war as the time for traditional war has ended.