One killed other injured in firing incidents in Karachi
31 Mar, 2019 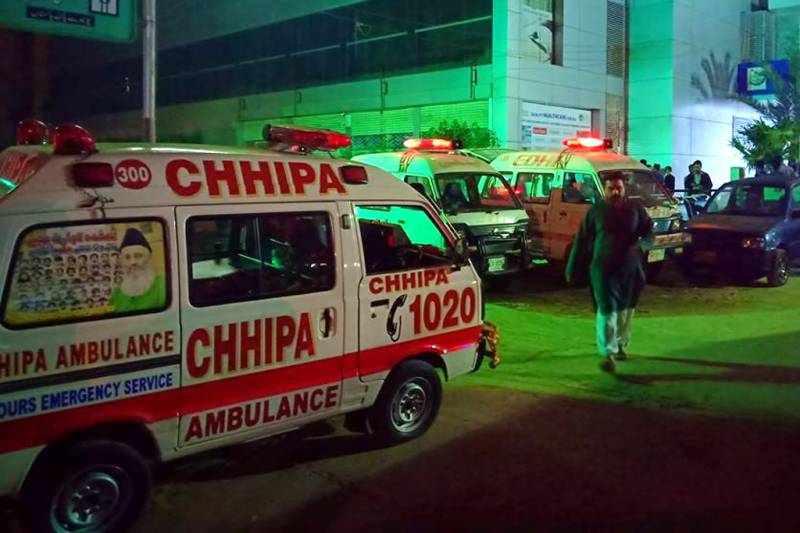 KARACHI: One person was killed and other sustained injuries in different firing incidents in the metropolis.

According to rescue sources, a 40-year-old man, Sahlh, son of Rasheed, was killed when unknown armed men open fire on his car in Defence Phas-7. The body was shifted to Ziauddin Hospital Clifton for medico-legal formalities.