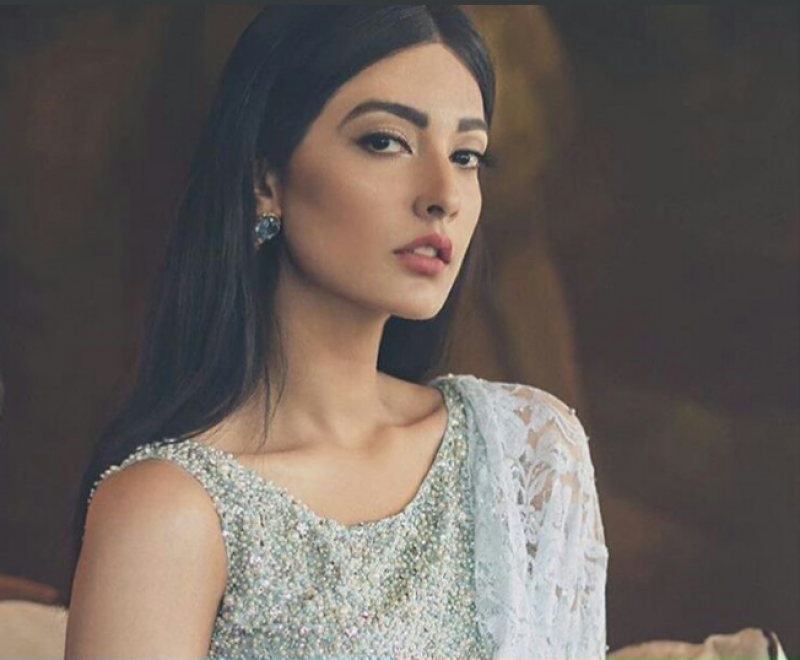 LAHORE- Model Eman Suleman has swiftly become known for being valiant, blunt, and always being vocal about social issues.

She previously opened up about sexual harassment in the show biz industry, this time she took to social media to announce that she is not too pleased about being a part of a platform that is also recognizing the works of an ‘alleged sexual harasser’ by nominating them alongside her.

In a video message shared on Instagram, the model said: “I was extremely honoured to be nominated for the Lux Style Awards.

What I’m going to say next is probably going to result in a lot of eye-rolls and vitriol. [But] I do not wish to be part of an accolade that is shared with an alleged harasser. I feel no joy. Maybe give the nomination to someone who feels happy about it. I don’t. I am basically done.”

In the caption, Eman clarified that she did not send in her portfolio for the nomination and that she’s done with the industry’s lenient behavior towards supporting sexual predators.