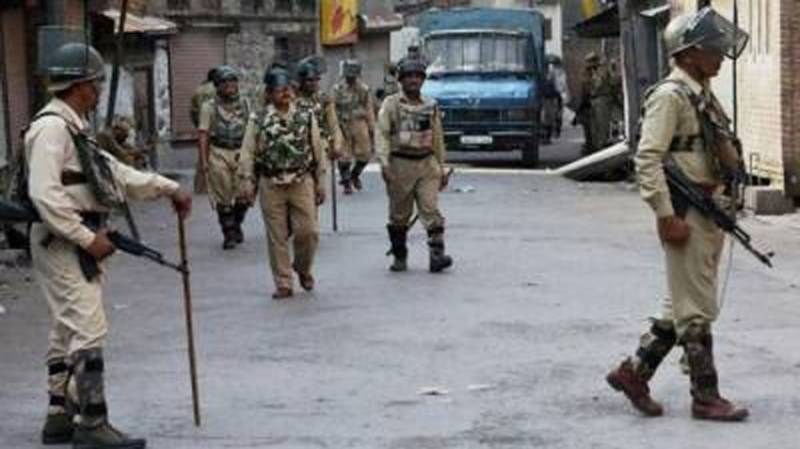 The troops have laid a siege around Tangpawa village in Kokernag area of Islamabad district and launched searches.

The troops also cordoned off Ganai Mohalla in Turkwangam area of Shopian and started a door-to-door search operation.

The CASOs in these areas were continuing till last reports came in.

This incident raised the number of such deaths amongst the Indian troops and police personnel to 423 in occupied Kashmir since January 2007.