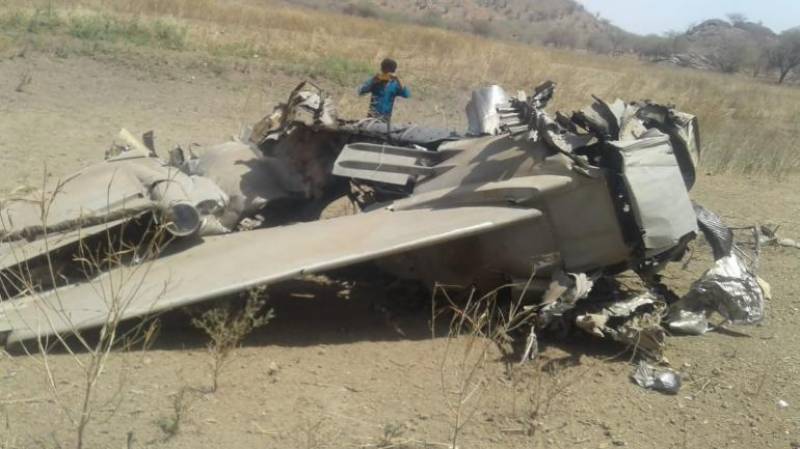 The aircraft was on a routine mission from Jodhpur when it crashed in Sirohi, which is around 120km south of Jodphur, *India Today* reported.

It reportedly experienced engine problems. The pilots managed to eject safely and preliminary reports indicate no loss of life or property on ground either.

Recently, Indian investigators found that their own armed forces may have shot down a helicopter on February 27, thinking it was a Pakistani aircraft.