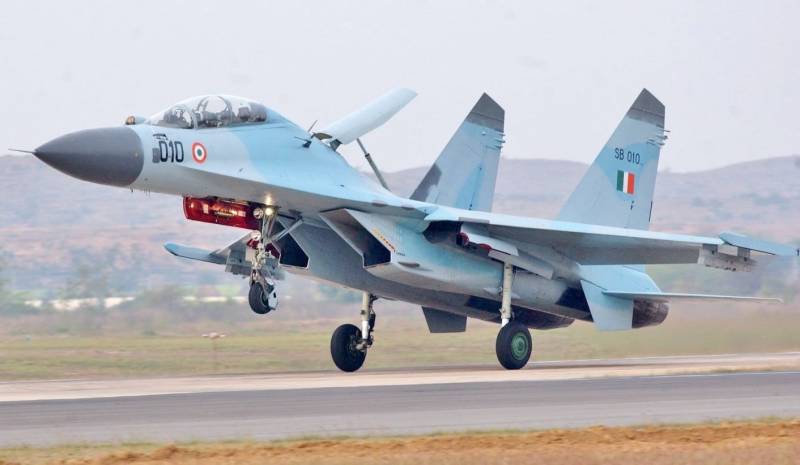 *India has lost its another aircraft as one more MiG-27 UPG fighter jet of Indian Air Force (IAF) crashed in Sirohi city of Rajasthan on Sunday morning, Indian media reported.*

According to reports, the fighter jet was on a routine missing from Jodhpur which was crashed in Sirohi, about 180 kilometres away, *NDTV *reported.

However, no clarification was made for survival of the pilot so far. Further details of the crash are still undisclosed.

According to Indian media reports, the plane that took off from Nal near Bikaner crashed after being hit by a bird, whereas the pilot ejected himself safely.

India has lost at least 8 war planes in the past one month, two of them were shot down by the Pakistan Air Force (PAF) in a recent engagement and a pilot Abhinandan was also taken into the custody.

“We have lost our two jets and three pilots,” Parkash wrote in his tweet.

He further said in his tweet that the morale of the IAF was down and out after the heavy loss.