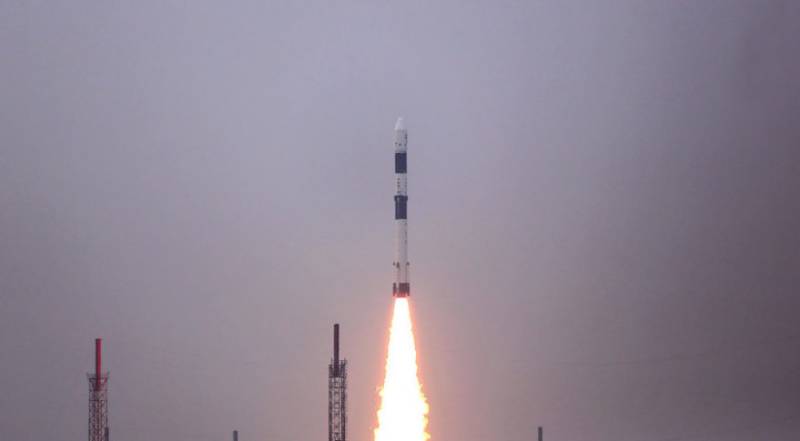 According to the newspaper, the test “changes Asia’s strategic calculus by proving India has the ability to knock out enemy satellites”.

TOI also cited retired Indian Air Force (IAF) captain Ajey Lele as saying that by launching an anti-satellite missile, India sends a message to all of its adversaries that it is a “strong and capable military power” and that “if somebody wants to do something to our satellites, we have the capability to do this to your satellites”.

John Blaxland, head of the Strategic and Defence Studies Centre at Australian National University was quoted by TOI as claiming that India’s anti-satellite test indicates that the country’s neighbours “will have to think twice before upping the ante in any future space clash, particularly once this capability matures”.

On Wednesday, Indian Prime Minister Narendra Modi said in a national address that India had achieved a “historic feat” by shooting down its own low-orbit satellite with a ground-to-space missile in a three-minute test launch.

He stressed that the test suggests that India is emerging as the fourth nation to possess such satellite destroying capabilities, joining Russia, the United States, and China.

The test comes against the background of simmering tensions between New Delhi and Islamabad, which escalated late last month when the two countries’ warplanes engaged in a dogfight which was preceded by an IAF airstrike on an alleged terrorist camp in the Pakistan-controlled region of Kashmir.

The raid took place in response to a 14 February terrorist attack on an Indian military convoy which left at least 40 security personnel dead.

Separately, India-China ties, which have been tarnished by a spate of simmering border disputes, have deteriorated further as the two countries try to increase their regional clout.

Beijing’s ever-growing military and economic ties with Islamabad have prompted New Delhi to improve its relations with Washington. - Sputnik