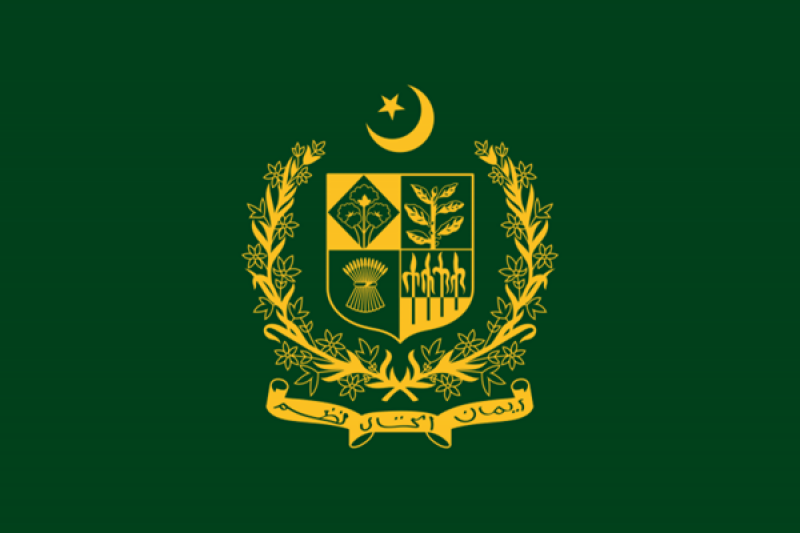 ISLAMABAD - The government is planning to establish a new Directorate General for Audit of China Pakistan Economic Corridor (CPEC) which would be established soon.

This was disclosed by Auditor General of Pakistan Javaid Jehangir, who was addressing the officers of Public Accounts at the final passing out ceremony of the 45th Specialized Training Program of Pakistan Audit and Accounts Service, held here Sunday, says a statement.

The AGP emphasized on the need of modern skills and training to cater for the expectations of the stake-holders.

The AGP apprised that the Pakistan Audit Department was going under extensive reforms to remain relevant with the changing structure of the Government, and new Directorates General of Social Safety-Nets Audit, Information System Audit and Environmental Audit have been established from available resources.

To meet the expectations of the Executive/Administration, Department of AGP has developed its capacities in emerging areas of audit (Forensic Audit, Environmental Audit, IT Audit etc.) and had recently conducted various Special Audit Assignments.

AGP advised the passing-out officers that they, being young officers, were future of Pakistan and they had to lead the country to good governance by playing their role in financial accountability and transparency.

So, they have to prepare themselves for emerging challenges with modern knowledge, skills and training.

AGP appreciated the role of Pakistan Audit and Accounts Academy in training the new officers in areas of audit, accounts, financial management and in preparing them for performing their financial accountability role.

The event was attended by senior officers of Pakistan Audit & Accounts Service, passing-out officers and their parents.