Even Indian soldiers have started to challenge PM Modi
31 Mar, 2019 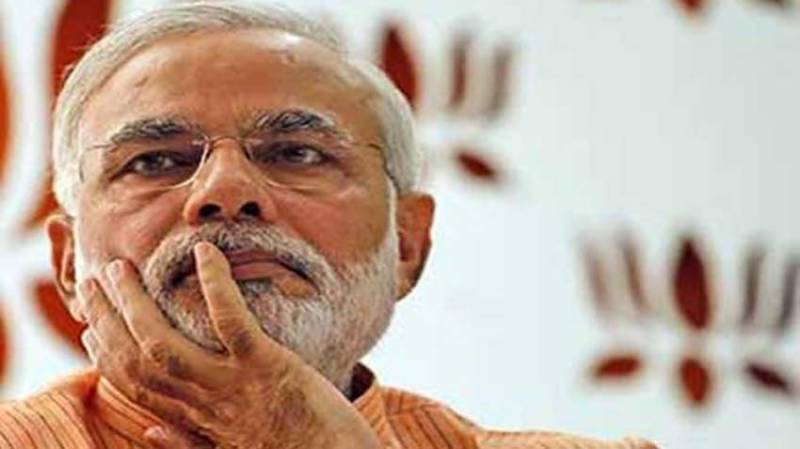 Talking to reporters at Rewari in Haryana, Tej Bahadur said he wants to contest the elections against Narendra Modi as an independent candidate to eliminate corruption in the armed forces.

The sacked Indian soldier said that he had raised the issue of corruption, but he was dismissed.