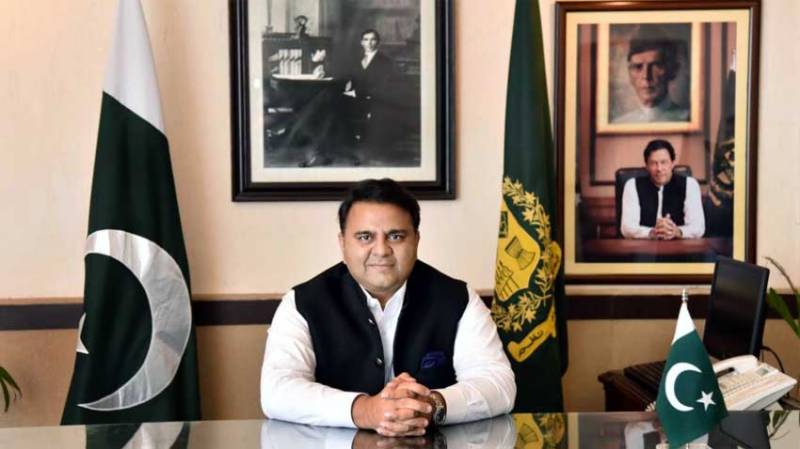 Minister for Information and Broadcasting, Chaudhry Fawad Hussain has said that government wants to bridge the gap between rich and poor people and efforts are underway to legislate in this regard.

Talking to a private TV channel, he said the accountability process should be continued till its logical end as it is desire of the nation, who voted Pakistan Tehrik-e-Insaf for strict accountability.

He said Prime Minister Imran Khan is the most popular political leader of the country as per recent survey conducted by an international organization.

Replying to a question, he said the courts are giving decisions on merit, and the government respects their verdicts.

Fawad Chaudhry said the government is taking measures to stabilize the country's economy, which was badly destroyed by the previous governments.

Replying to a Tweet of Fawad Chaudhry, the Saudi Minister for Culture said visit of Pakistani Information Minister to Saudi Arabia is a proof of deep relations between the two countries.

Responding to his reply, Chaudhry Fawad Hussain said that Saudi Minister's tweet in Urdu shows your affection for people of Pakistan.