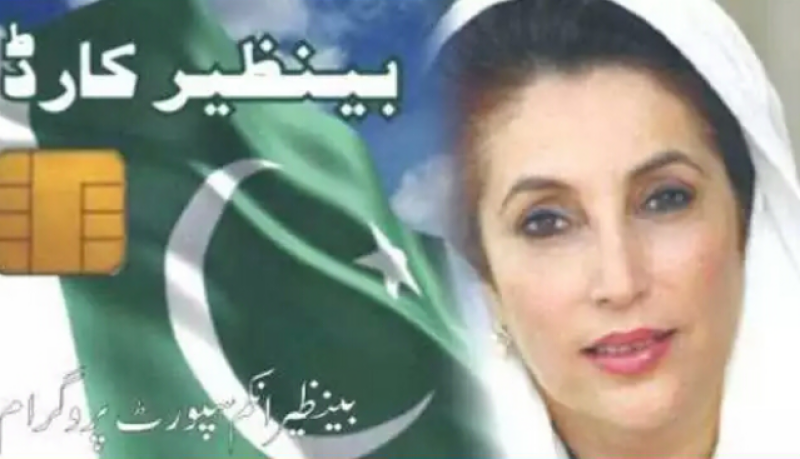 The prime minister has made the decision on the Grand Democratic Alliance (GDA) demand and assured the GDA regarding the recommendation during his visit to Ghotki, following which former Sindh chief minister Arbab Ghulam Rahim has expressed his gratitude to the PM.

During the meeting, Prime Minister Imran Khan was quoted as suggesting that the name of BISP, the country’s largest social safety net programme of its kind, would be amended.

PPP’s former premier Yousaf Raza Gillani initiated the BISP programme in the year 2008 on the recommendation of former president Asif Ali Zardari for paying tribute to the former prime minister and PPP’s leader Benazir Bhutto, who was assassinated in 2007.

PPP leadership has Slammed PM Imran’s suggestion and said that Shaheed Benazir Bhutto made sacrifices not just for the party but for the entire country.

In a tweet, Adviser to Sindh chief minister, Barrister Murtaza Wahab, said the BISP cannot be renamed unless the law is changed. “Kaptaan ur the PM not the King plz try to understand law before making commitments.”