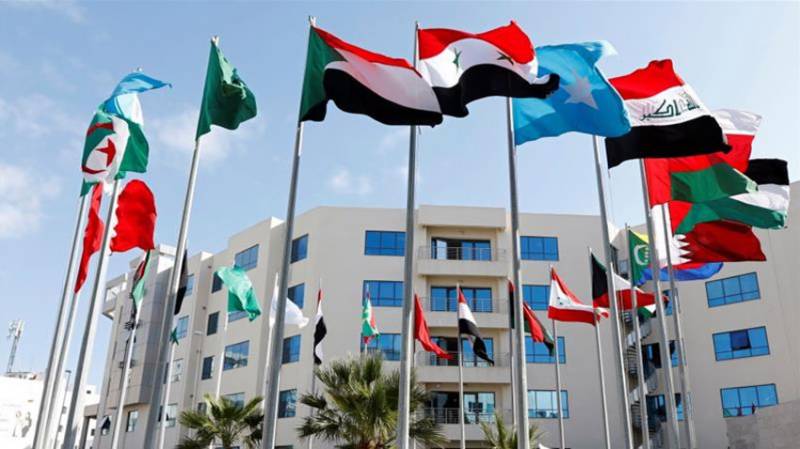 RIYADH - Arab League summit is being held in Tunis on Sunday.

The Arab-Israeli conflict is expected to be at the top of the summit agenda.

Summit spokesman Mahmoud Al-Khmeiry said Arab leaders would repeat an Arab call for peace with Israel in exchange for occupied Arab lands and would reject any initiative not in line with UN resolutions.

He said the summit would be dominated by the Golan Heights and Palestinian demands for an independent state in the West Bank and Gaza Strip.