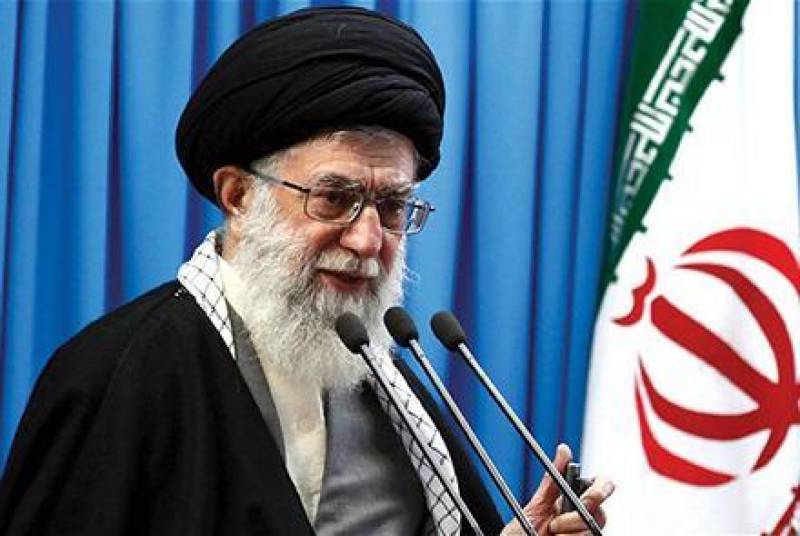 Khamenei met some families of fallen Fatemiyoun fighters on Thursday, March 28, where he said the Afghan fighters were very motivated.

“The Afghan fighters, as I have been informed, have shown more resistance and endurance than others on the battlefields. As much as the resistance be more in the way of Allah, the reward will be more. Allah may grant them high martyrdom grades,” he said.

“They mostly have been young, devoted and motivated. I had close communications with our Afghan brothers before the revolution and have been familiar with their motivations and morale,” he added.

Afghanistan’s Ministry of Foreign Affairs (MoFA), meanwhile, said that using Afghan refugees as soldiers and sending them to battlefields in Syria is in contravention of the international laws.