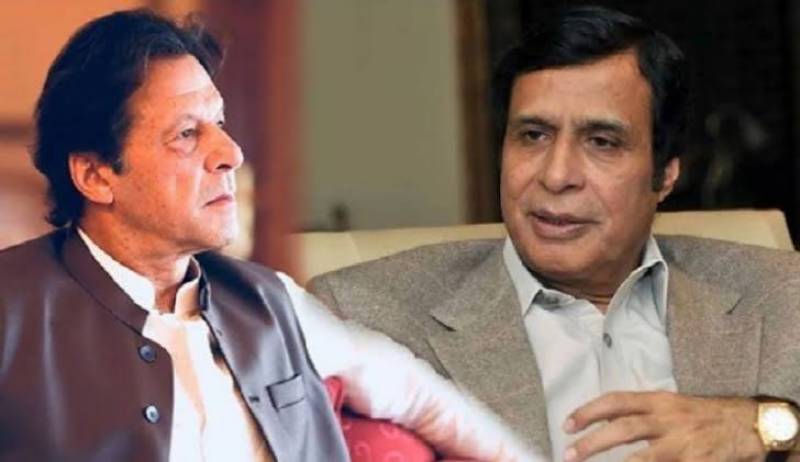 According to details the PTI Cheif congratulated CM Illahi on the ouster of the Pakistan Muslim League Nawaz-led government. The CM and PTI Cheif discussed the political situation and matters pertaining to providing relief to the people of Punjab.

The CM informed Imran Khan about the relief package announced for the flood-affected families of Punjab. The PTI Chief ordered the CM to do his best to provide relief to flood-affected people.

Chief Minister Punjab Chaudhry Pervaiz Illahi chaired a meeting regarding the repercussions of recent floods and rains in the province. The CM has announced to provide a relief package for flood-affected families.

An amount of Rs800,000 will be provided to families of people who died due to floods. A committee would estimate losses and distribute relief packages among the deserving.

The CM has also ordered the rebuilding of damaged roads on an emergency basis and established medical camps in the province. Flood-affected people would also be vaccinated against viral diseases.