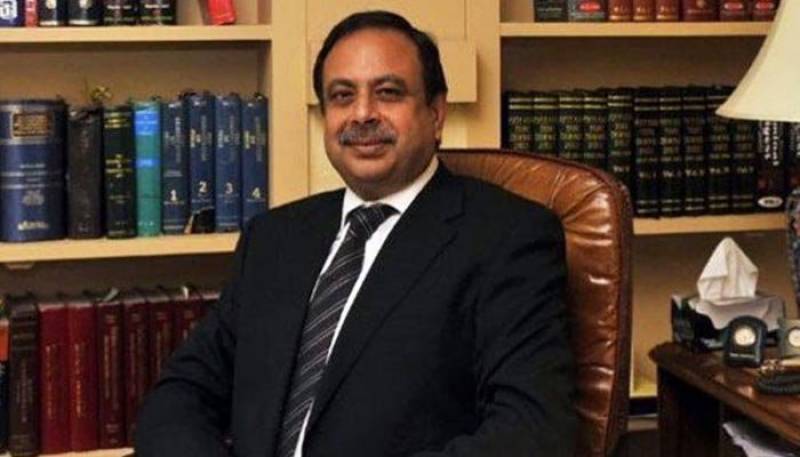 Attorney-General of Pakistan Ashtar Ausaf Ali has expressed regret over the ongoing controversy regarding the issue of the Judicial Commission of Pakistan's (JCP) proceedings. According to a letter issued late last night by the AGP office, he said all appointments to the higher judiciary should be made on merit.

The letter stated that during the aforementioned JCP meeting, the AGP fully supported the viewpoint expressed by Justice Sardar Tariq Masood who raised objections to all the five nominations proposed for elevation to the Supreme Court of Pakistan by the chief justice of Pakistan, Justice Umar Ata Bandial.

The AGP refrained from commenting on the merits of nominees, the letter said. However, he stressed the need to keep merit in view during the upcoming meeting.