Shocking revelation: How many votes were rejected across Pakistan in general elections 2018?
31 Jul, 2018 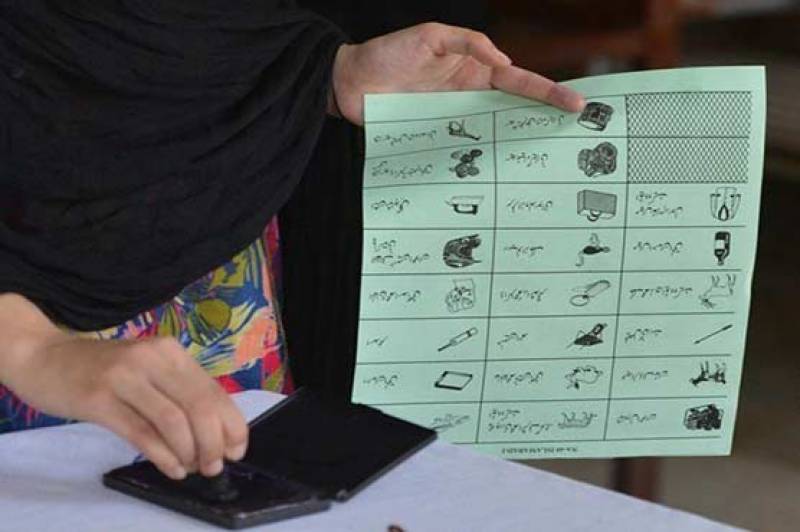 ISLAMABAD – In a shocking revelations it has been revealed that as many as 1.6 million casted votes were rejected by officials of Election Commission of Pakistan (ECP) in General Elections 2018.

As per details garnered, there were 35 such constituencies where number of rejected votes surpassed the number of votes of the winning candidates.

Out of 35 such constituencies, 24 belonged to Punjab, the province with largest number of seats in National Assembly (NA) whereas six constituencies existed in Sindh, four in Khyber Pakhtunkhwa and one in Balochistan.

As per details, 15,568 votes were rejected in the NA-86 constituency. In this constituency, Pakistan Muslim League-Nawaz (PML-N) member Nasir Iqbal Bosal win against Pakistan Tehreek-e-Insaf’s (PTI) Nazar Mohammad Gondal with a margin of around 67,000 votes.