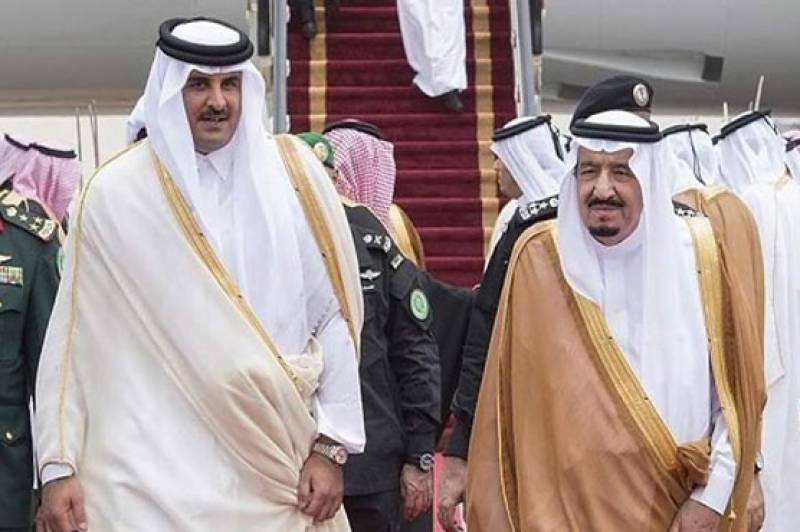 DOHA - The Qatari authorities have accused Saudi Arabia of jeopardising the annual hajj pilgrimage to Mecca of Qatari pilgrims by refusing to guarantee their safety.

Saudi Arabia and its allies have been boycotting Qatar since June 5, accusing it of backing extremist groups and of ties to Shiite Iran, in the region’s worst diplomatic crisis in years.

On July 20, Riyadh said that Qataris wanting to perform this year’s hajj would be allowed to enter the kingdom for the pilgrimage, but imposed certain restrictions.

The Saudi hajj ministry said Qatari pilgrims arriving by plane must use airlines in agreement with Riyadh.

They would also need to get visas on arrival in Jeddah or Medina, their sole points of entry in the kingdom.

The Qatari Islamic affairs ministry, in a statement published by the official QNA news agency on Sunday, said the Saudi side had "refused to communicate regarding securing the pilgrims safety and facilitating their Hajj".

The ministry accused Riyadh of "intertwining politics with one of the pillars of Islam, which may result in depriving many Muslims from performing this holy obligation".

According to the statement, 20,000 Qatari citizens have registered to take part this year. The ministry said it denied Saudi claims that Doha had suspended those registrations.

"The distortion of facts is meant to set obstacles for the pilgrims from Qatar to Mecca, following the crisis created by the siege countries," the Qatari ministry added, referring to Saudi Arabia and its allies.

Some Gulf media claimed the Qatari statement was a call for the "internationalisation" of the management of the hajj season, which is run by the Saudi authorities.

"Any call to internationalise (the management of) hajj is an aggressive act and a declaration of war," Saudi Foreign Minister Adel al-Jubeir told Arabiya news channel on Sunday.

"There has not been a single statement by a Qatari official concerning the internationalisation of hajj," he told Al-Jazeera news channel.

The hajj, a pillar of Islam that capable Muslims must perform at least once in a lifetime, is to take place this year at the beginning of September.

Saudi Arabia and its allies Bahrain, Egypt and the United Arab Emirates cut diplomatic ties and imposed sanctions on Doha in June, including the closure of their airspace to Qatari airlines.

The four Arab states accuse Qatar of supporting extremists and of growing too close to Shiite-dominated Iran, the regional arch-rival of Sunni-ruled Saudi Arabia.

Qatar denies the allegations and accuses the Saudi-led bloc of imposing a "siege" on the tiny emirate.