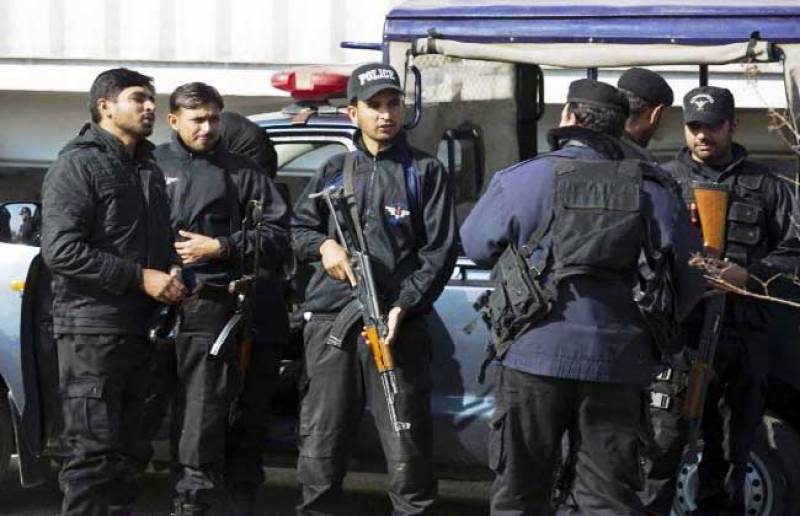 were killed in an encounter with Counter Terrorism Department (CTD)

in the wee hours of Sunday.

According to CTD sources, on a tip-off that ten terrorists

police station, a team of CTD raided there and chased the

which was retaliated by the personnel of the department.

and died on the spot while their three accomplices managed to escape.

thousands of bullets from the spot.

from south Punjab and their ages were between 20 to 25 years,