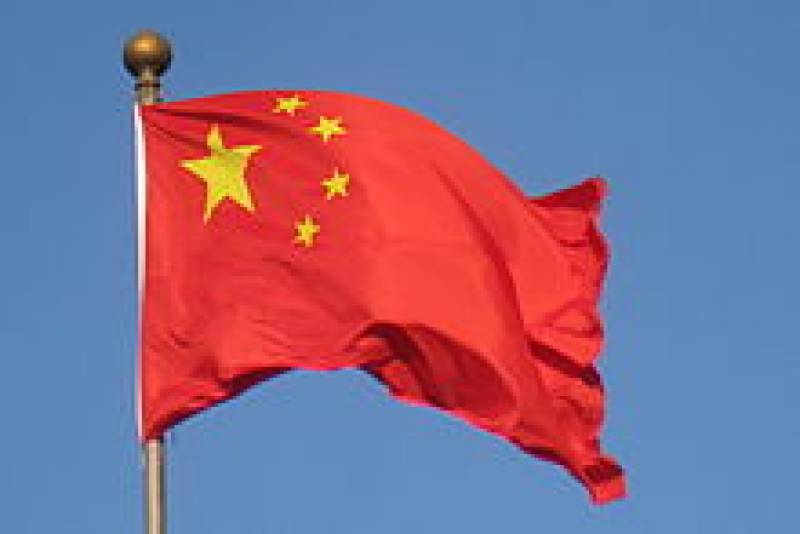 PESHAWAR: In a surprising move Chinese officials have met with Afghan Taliban Officials in Beijing for the negotiations.

China had earlier announced to resolve the Afghanistan issue by facilitating the negotiations between the incumbent Afghan Government and the Taliban.

Why China is interested in Afghanistan Peace process while it is announced and open policy of China of not interfering in the internal affairs of the sovereign countries.

However this special initiative is a departure from the stated Chinese foreign policy.

Analysts believe the motive behind this fresh move is to have peace in Afghanistan from where China rightly considers that East Turkeministan Islamic Movement ( ETIM ) which is causing terrorism in China is operating from the Afghanistan soil. Such a move can tighten the noose around the ETIM and China expects peace in its restive Xinkiang province.

Apart from that China is working upon the One Belt One Road (OBOR) flagship initiative and a portion of it will be running through and along with Afghanistan and peace in Afghanistan is pre requisite for this phase of OBOR.

China considers that peace in Afghanistan is must for the Chinese national security point of view due above mentioned factors.

On the invitation of Chinese officials delegation from the Taliban visited China earlier this month to discuss the situation in Afghanistan, where the insurgent movement is fighting the Western-backed government in Kabul, sources in the Taliban said.

A delegation led by Abbas Stanakzai, head of the Taliban´s political office in Qatar, visited Beijing on July 18-22 at the invitation of the Chinese government, a senior member of the Taliban said.

“We have good terms with different countries of the world and China is one among them,” said the Taliban official, who spoke on condition of anonymity.

“We informed Chinese officials about the occupation by invading forces and their atrocities on Afghan people,” he said.

“We wanted the Chinese leadership to help us raise these issues on world forums and help us get freedom from occupying forces.”

The visit was confirmed by other senior Taliban figures who did not want to be named because they were not authorized to speak on behalf of the Qatar political office.

The Chinese foreign ministry did not immediately respond to a request for comment.

Along with Pakistan, the United States and Afghanistan itself, China is a member of the four-country group that tried to restart peace talks with the Taliban earlier this year.

That effort never got beyond exploratory talks between the countries themselves and appeared to break down definitively when former Taliban leader Mullah Mohammad Akhtar Mansour was killed in a U.S. drone strike in Pakistan in May.

However in public statements, the Taliban have said that they wish to have good relations with Afghanistan´s neighbours, many of which are concerned at the threat of local Islamist or separatist militant movements.

China has long been concerned that instability in Afghanistan will spill over into the violence-prone far western Chinese region of Xinjiang, where hundreds have died in recent years in unrest blamed by Beijing on Islamist extremists.