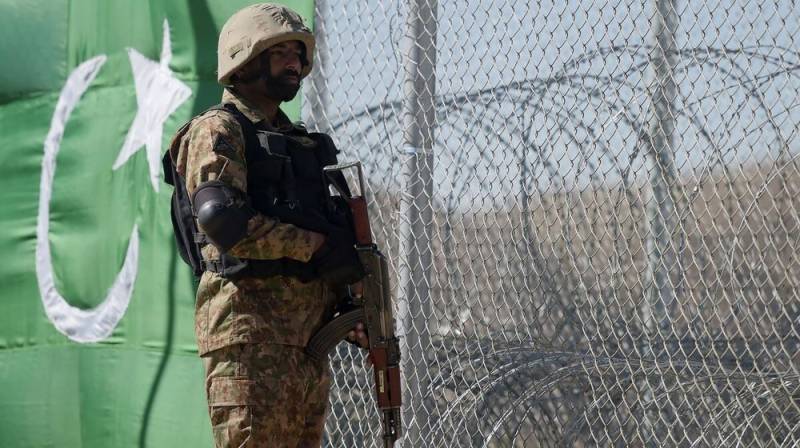 Pakistan has further improved its position on the Global Terrorism Index (GTI) in 2019 thanks to the ongoing counter-terrorism operations undertaken by Pakistani military and security forces against a number of terrorist organizations.

In 2019, Pakistan witnessed 279 terrorism incidents in which 300 people died and 654 people got injured, a 45% decline from the 543 deaths in 2018. It is also the lowest number of terrorism-related deaths Pakistan has reported since 2006.

Balochistan and KP were the most impacted provinces in 2019, accounting for 77% of terrorist attacks and 85% of deaths.

Last year’s deadliest incident was reported in Hazar Ganji, Quetta, when a suicide bomber detonated at a market targeting the Hazara community which left 20 dead and 48 injured.

The report states that the number of deaths and terrorist incidents in Pakistan have decreased by 87% and 86% respectively after peaking in 2013.

It is a direct outcome of the decision of the then federal government to implement the National Action Plan (NAP) in 2015 to crack down on militant strongholds in North Waziristan and the Federally Administered Tribal Areas (FATA), which merged with KP in May 2018.