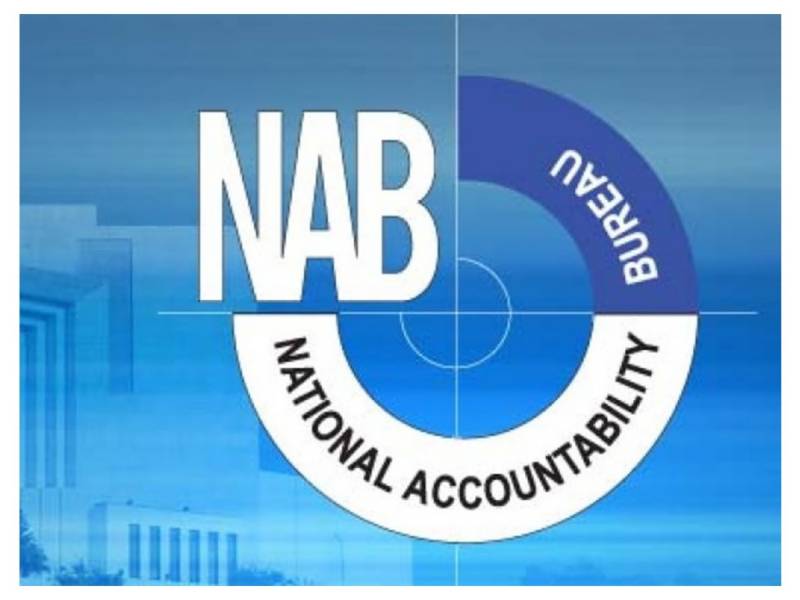 ISLAMABAD - National Accountability Bureau (NAB) has apprehended 503 corruption suspects to recover the looted money, managed to convict 80 culprits and deposited Rs2,580 million in national exchequer after recovering from the corrupt people in a last one year period. According to official sources, the anti-graft watchdog had registered 44,315 complaints, authorized 1,713 complaint verifications, 877 inquiries and 227 investigations during aforementioned period. NAB has also filed 440 corruption references in various accountability courts as per law during last one year.

In all, NAB has recovered over Rs297 billion from the corrupt people and deposited the same in the national exchequer.