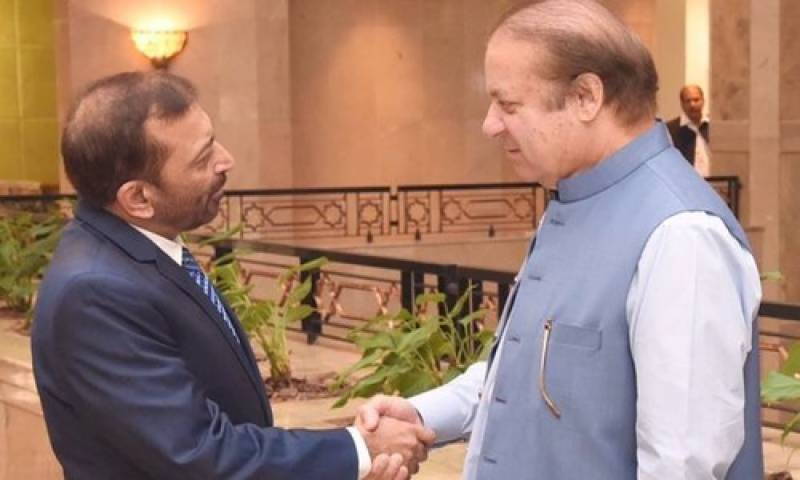 MQM has expressed its reservations over the joint declaration announced by Pakistan Awami Tehreek’s (PAT) All Parties Conference (APC) saying that nobody should be held responsible for the Model Town tragedy without an investigation.

The conference, held by the PAT on Saturday to converge all opposition parties on one platform, was attended by representatives of Pakistan Tehreek-e-Insaf (PTI), the Pakistan People’s Party (PPP), the Awami Muslim League (AML), the Jamaat-e-Islami (JI), the MQM-P and the Pak Sarzameen Party (PSP).

In a joint declaration at the conclusion of the conference, the participants demanded the resignation of Punjab CM Shehbaz Sharif and Law Minister Rana Sanaullah by January 7, holding them responsible for the killing of 14 people in a clash with police in Lahore’s Model Town on 17 June, 2014.

The representatives of the MQM-P attending the PAC left before the declaration was announced because they had reservations over holding former PM Nawaz Sharif, the Punjab CM and the provincial law minister responsible for the Model Town tragedy.