US Forces deny influx of ISIS to Afghanistan
31 Dec, 2017 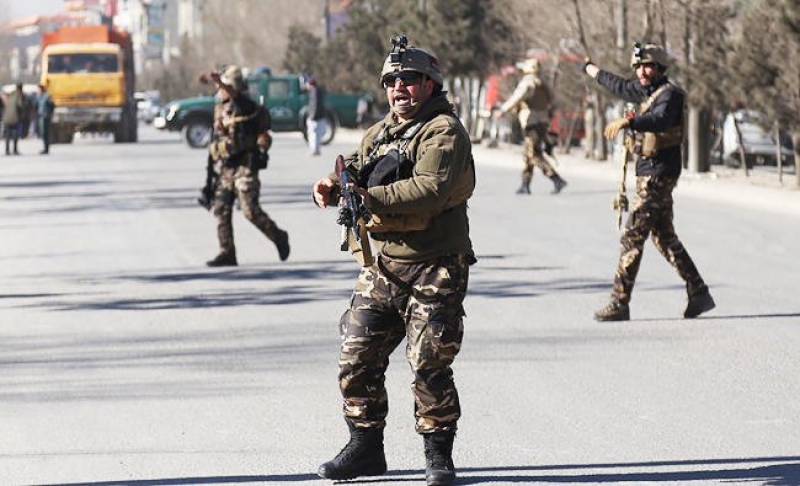 Arab News emailed a set of questions to the US-led Resolute Support coalition in Afghanistan about Kabulov’s allegations.

Capt. Tom Gresbak, public affairs director for the coalition, in reply to all the queries and allegations, told Arab News on Saturday that there is no evidence of any influx.

“Resolute Support has no evidence of migration of foreign fighters into Afghanistan from Syria, Iraq. We are aware of the ISIS threat, opportunistic nature and barbaric resilience. ISIS will be eliminated, and Resolute Support will support ANDSF (Afghan National Defense and Security Forces) in achieving this goal.”

Gresbak told Arab News In the interview last week, Kaulov, the Russian ambassador in Kabul, said: “Russia was among the first to sound the alarm in connection with the emergence of Daesh in Afghanistan ... Daesh has significantly increased its power in the country recently.

According to our estimates, the number of militants exceeds 10,000 and continues to grow, particularly due to new fighters arriving from Syria and Iraq.”

Afghan Chief of Army Staff Gen. Mohammed Sharif Yaftali dismissed Kabulov’s claims. “We confirm the presence of up to 2,000 Daesh fighters in Afghanistan,” he said. “Mr. Kabulov is sick and it is his habit to exaggerate things.”