Shaniera Akram surprises all with her support to green shirts against home team Australia
31 Dec, 2017 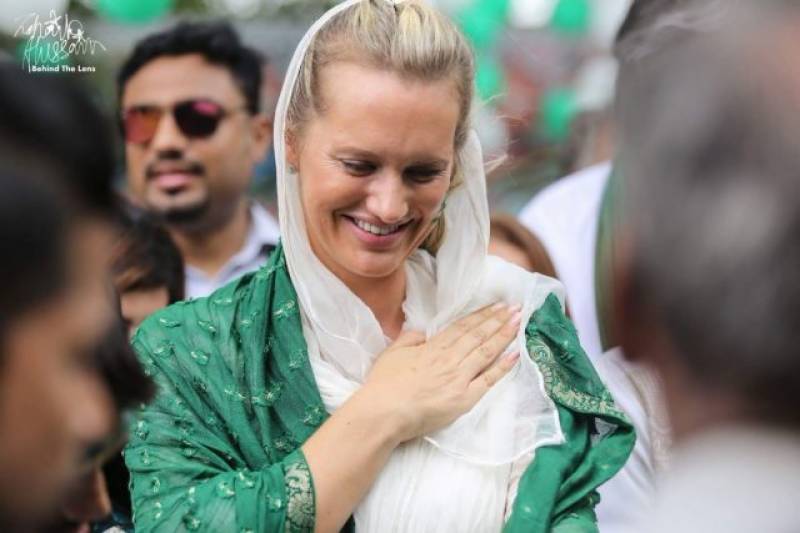 MELBOURNE – The under-19 teams of Pakistan and Australia were on Sunday in action against each other at the Albert Cricket Ground, Melbourne in the 3rd Youth ODI, and Shaniera Akram supported the Green Shirts instead of her home team, Australia.

Shaniera, who is married to Pakistan’s legendary cricketer Wasim Akram, took to Twitter and wrote a motivational message for Pakistan team.

“If you’re in Melbourne on this beautiful New Years Eve day, tell your friends & family and get down to Albert Cricket Ground to support the Under 19s Boys in Green play against the Aussies,” she said.

The tweet immediately gained attention and people started giving interesting replies to Shaniera Akram while adoring her love for Pakistan.