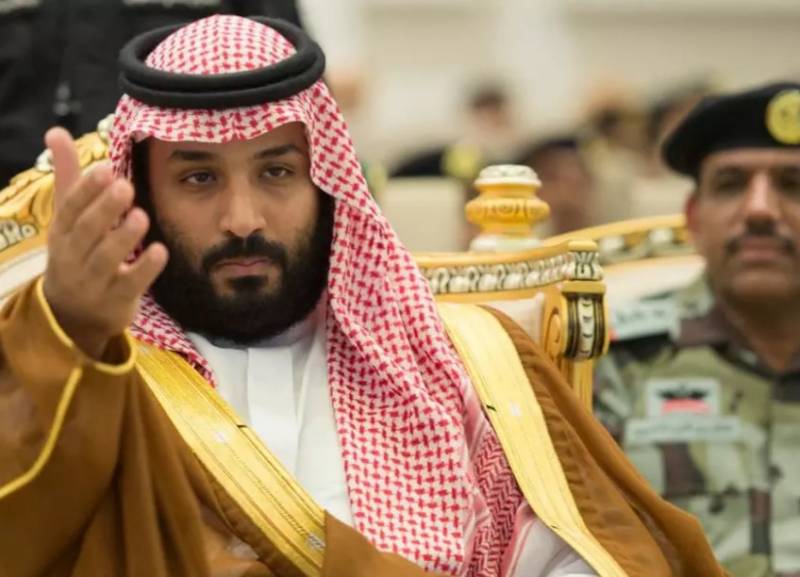 RIYADH - The Crown Prince of the Kingdom of Saudi Arabia Prince Mohammed bin Salman bin Abdulaziz Al Saud has reportedly sent a letter to President Mohammad Ashraf Ghani after the deadly attack in Kabul on Thursday left at least 41 dead.

According to the local media reports, His Royal Highness Prince Mohammed bin Salman bin Abdulaziz Al Saud, the Crown Prince, Vice President of the Council of Ministers and Minister of Defense, sent a cable of condolences to President Mohammad Ashraf Ghani of the Islamic Republic of Afghanistan, on the terrorist attack on a cultural center in Kabul.

Prince Salman quoted by Saudi Press Agency has said “I have received with great sadness and sorrow the terrorist attack news on a cultural center in Kabul, resulted in deaths and injuries and I have condemned this terrorist act that targeted the lives of innocents, extending your Excellency, the people of the brotherly Islamic Republic of Afghanistan and the families of the victims sincere condolences, asking Allah Almighty the mercy for the victims and speedy recovery for the injured.”

The Islamic State of Iraq and Syria (ISIS) terrorist group loyalists in Afghanistan claimed responsibility for the attack on a cultural center and news agency in Kabul.

The Ministry of Interior says a group of insurgents launched the attack on Thursday mornign leaving at least 41 dead and nearly 90 others wounded.

Thursday’s attack was one of the deadliest attacks carried out in Kabul city since the group has unleashed a series of deadly raids mainly on civilian targets in the country.