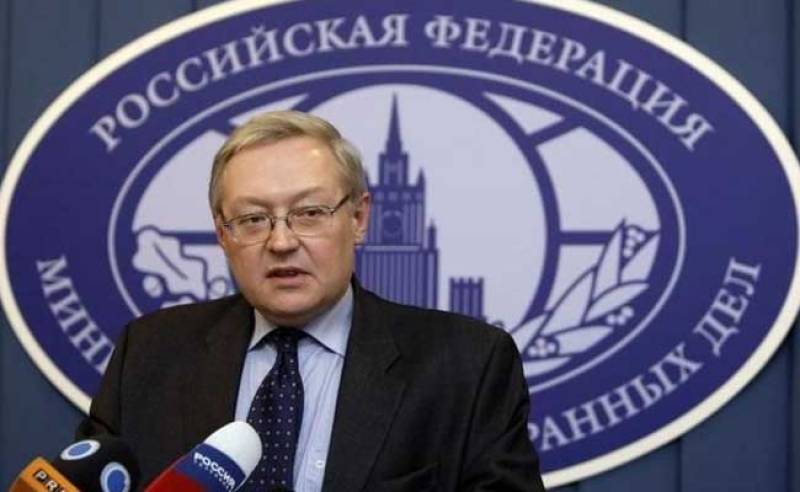 "The US is deploying them (missile defence systems) at their military bases in Romania and Poland, that is near our western borders, which goes against the 1987 INF Treaty banning the deployment of such systems on the ground," Ryabkov said in a statement published on the Russian Foreign Ministry website.

"The fact that such complexes could now appear on Russia's eastern borders creates a situation that we cannot ignore in our military planning," said Ryabkov.

On Thursday, Russia's Foreign Ministry spokeswoman Maria Zakharova said the deployment of the US missile defence system would have a negative impact on relations between Tokyo and Moscow.

"We consider the step made by the Japanese side as going against efforts of ensuring peace and stability in the region," Zakharova said, adding that Moscow has "deep regret and serious concern" over the move.

Japan plans to increase its budget defence for the next fiscal year to strengthen its missile defence against the threat posed by its neighbour.

Earlier this month Japan's defence minister, Itsunori Onodera, said the country plans to purchase long-range cruise missiles with a range of some 900 kilometres (560 miles) from US firms.

The move is controversial as Japan's pacifist constitution bans the use of force as a means of settling international disputes.

After North Korea launched a missile over Japan's Hokkaido island in September, Japanese Prime Minister Shinzo Abe said he would "never tolerate" North Korea's "dangerous provocative action" and has urged the international community to ramp up pressure on Pyongyang.

North Korea has threatened to "sink" Japan into the sea.

Global anxiety about North Korea has steadily risen this year, with Washington calling on other UN members to cut ties with Pyongyang in order to squeeze the secretive regime.

The call, however, has fallen short of persuading key North Korea backers China and Russia to take steps to isolate the regime.