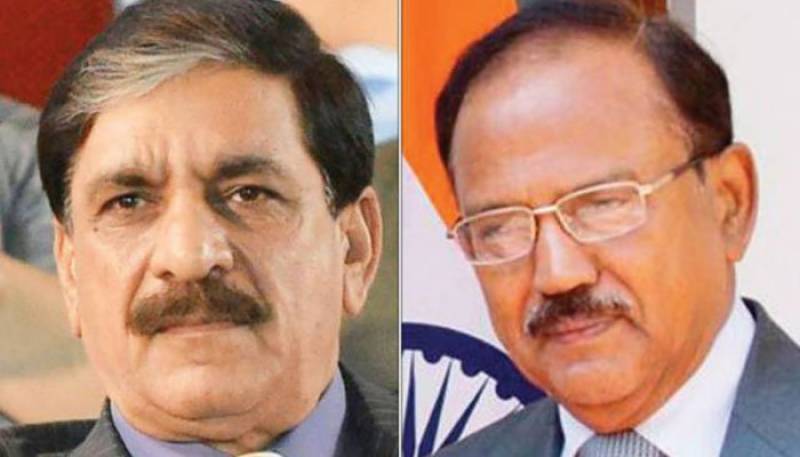 The leading Indian media outlet Sunday Express reported that the NSA of both the neighboring countries held a secret meeting on December 26 meeting at a ‘neutral venue’ in Bangkok.

The report added that the date and time of the meeting were pre-planned.

Pakistani officials have not commented on the report officially or anonymously, regarding the NSA meeting with Indian counterpart.