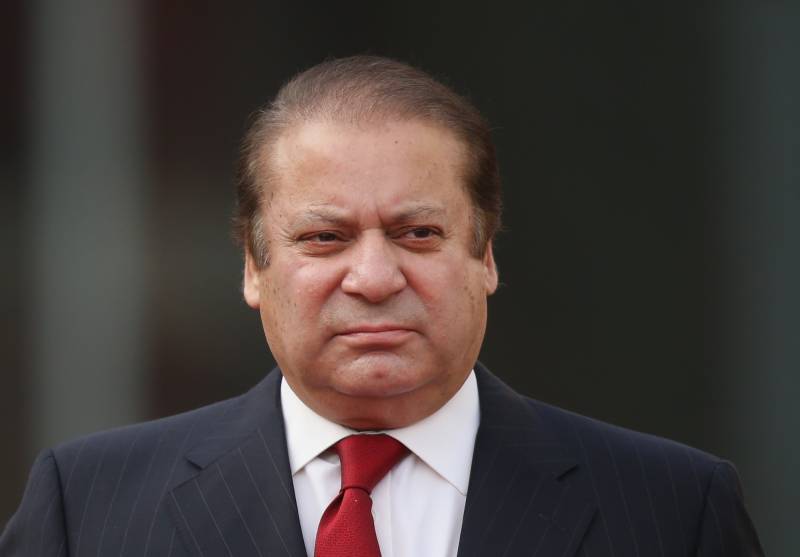 ISLAMABAD: A spokesperson of former Prime Minister Nawaz Sharif has contradicted as speculative a news report published in national and international section of press that Sharif is negotiating any deal with Saudi Arabia to avoid accountability.

Terming the story as unfounded, he said Nawaz Sharif is visiting Kingdom of Saudi Arabia due to his longstanding relations with the Saudi Royal family as well as the head of the ruling party, a press release Sunday said.

He has always utilized these relations for the national interest and never for his personal benefits, the spokesperson said. He further said record bears out that Nawaz Sharif holds all the institutions including the army and the superior courts in high esteem.

Nawaz Sharif has not only abide by the decisions of superior courts but also associated himself with on going investigations in cases politically motivated against him, he added. Despite the fact that Sharif believed that he is innocent.

He promptly resigned after a decision of the court. Sharif is confident that he will come out clean, the spokesperson emphasized. There is no ban on the movement of Nawaz Sharif and therefore, the question of seeking any permission does not arise. Similarly there are no truths in the rumors of rift within in his family, he affirmed.

Similarly, the spokesperson expressed disappointment and surprise that the story was published/ broadcasted in violation of established norms and ethics without taking the version of all concerned. Media organization are advised to approach the spokesperson before filing a story in future.