Nawaz Sharif forced to name Shahbaz as successor instead of Maryam: Report
31 Dec, 2017 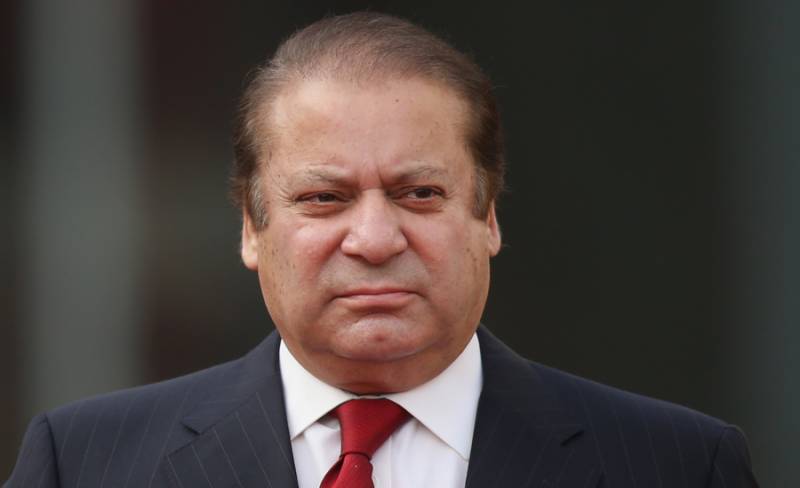 ISLAMABAD – Former prime minister Nawaz Sharif could escape a corruption trial and be allowed to live in exile under a potential deal being brokered by Saudi Arabia, a report published by the British newspapers claimed.

According to a report published in the British newspaper The Times, Nawaz Sharif, who requires permission to leave Pakistan, is ready to quit active politics, without facing prosecution. However, he has been forced to change his preferred line of political succession, naming his brother Shehbaz Sharif as heir to his Pakistan Muslim League-Nawaz (PML_N) party, in place of his daughter.

Sharif, who has been prime minister three times, was removed from office in July when the Supreme Court disqualified him from holding office, after which a series of corruption cases were opened against him and his family.

He has not gone down without a fight. His political machine, headed by his daughter Maryam Nawaz, has persistently criticized the institutions. As a result, tensions in Pakistan have escalated.

On Saturday, former prime minister Nawaz Sharif left for Saudi Arabia where he will hold important meetings with the Saudi authorities.