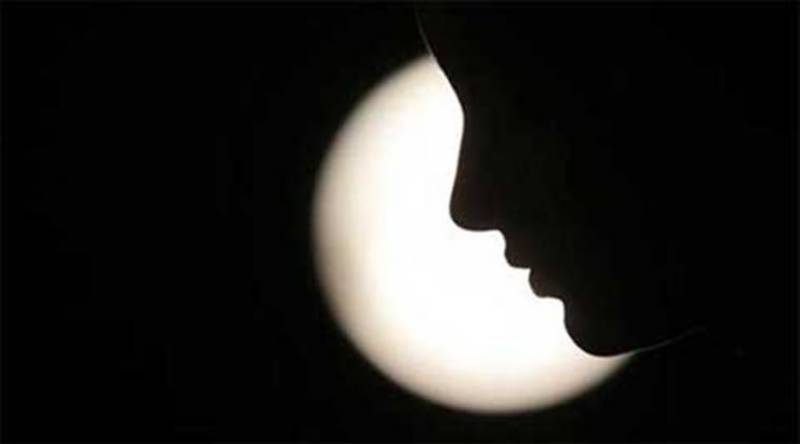 NEW DELHI - A 45-year-old Indian mother whose son had reportedly abducted a 17-year-old girl from Ghaziabad last month, has allegedly been gangraped by the girl’s relatives in Shamli district. While the girl’s family resides at Nojal village in Shamli’s Thana Bhawan area, the 21-year-old youth is a resident of Baghpat district. Both families are related, said police. The girl, who used to study in Ghaziabad, and the 21-year-old are yet to be traced.

Police said the girl’s family allegedly kidnapped the youth’s parents, brother and brother-in-law on December 19 from Shamli City and took them to Nojal village. On December 23, the brother-in-law managed to flee but did not inform the police about the incident. The parents were rescued only after the brother escaped on December 25 and approached the police. One of the gangrape accused, the girl’s uncle, has been arrested.

“On December 19, the girl’s family called up the youth’s parents and asked them to come to Shamli to help them search for the couple. As the youth’s parents, brother and brother-in-law reached Shamli City, they were allegedly forcibly taken to the girl’s village and kept in separate rooms,” the SO said, adding that the girl’s relatives allegedly tortured them.

“On December 25, the youth’s brother escaped and reached the police station. We raided the house at Nojal village and rescued the youth’s parents. Only women were found in the house,” Kumar said.

Following a complaint lodged by the brother on December 25, initially an FIR was lodged against the girl’s father, two uncles and brother. While one uncle was arrested the next day, the others are absconding,” said Kumar.

“The Shamli SP informed on Thursday that the youth’s mother had alleged that she was gangraped by four of the accused. Later, the charge of gangrape was added to the FIR on the basis of her statement,” he added.