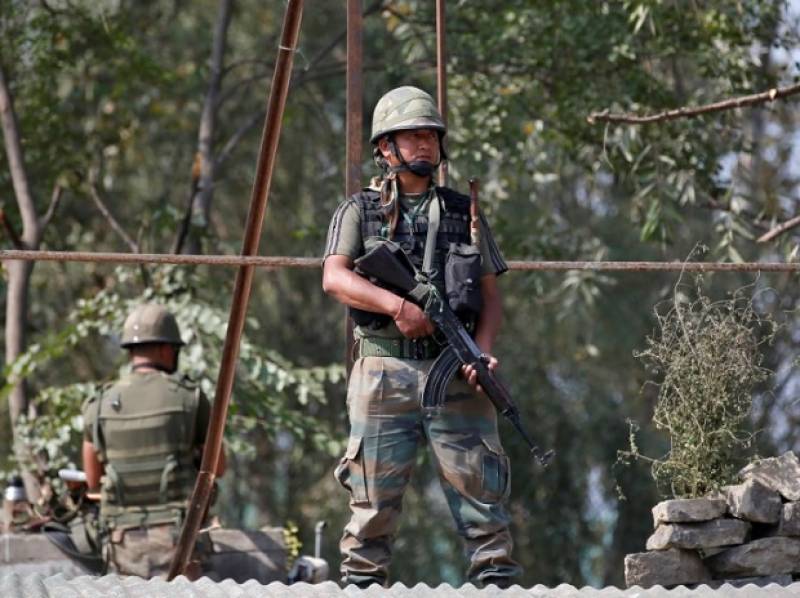 NEW DELHI - Pakistan Army has responded back to the unprovoked firing by Indian Army along the Line of Control (LoC) in Jammu and Kashmir's Digwar sector of Poonch district and Nowshera sector of Rajouri district.

Two army jawans were killed in the cross-firing, Zee News has reported.

India continued a series unprovoked incidents of firing along the LoC throughout December.