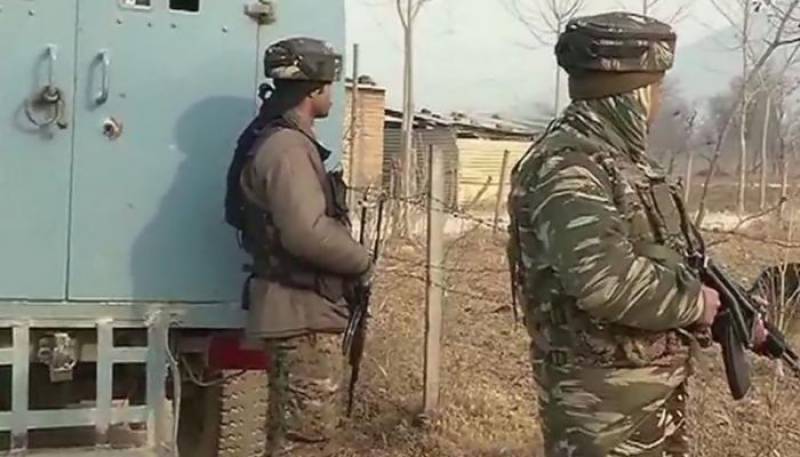 The encounter between the fighters and security forces began at 2:10 am at Lethpora camp and is still underway.

Three fighters have been neutralised by security forces so far, reported news agency ANI. The entire area has been cordoned off. The injured jawans have been shifted to a hospital in Srinagar.

The heavily-armed fighters hurled grenades and opened fire while trying to enter the training camp located in Awantipora. The fighters fired for nearly 15 to 20 minutes and then fled to a nearby building where they continued attacking. The fighters reportedly fired indiscriminately, injuring army personnel present at the training camp.

Later, paramilitary forces were also deployed to tackle the terrorists.

"The attack took place around 2 am. JeM hand is likely behind the attack. The terrorists are suicide attackers," said SP Vaidya, DG, Kashmir told Zee News.