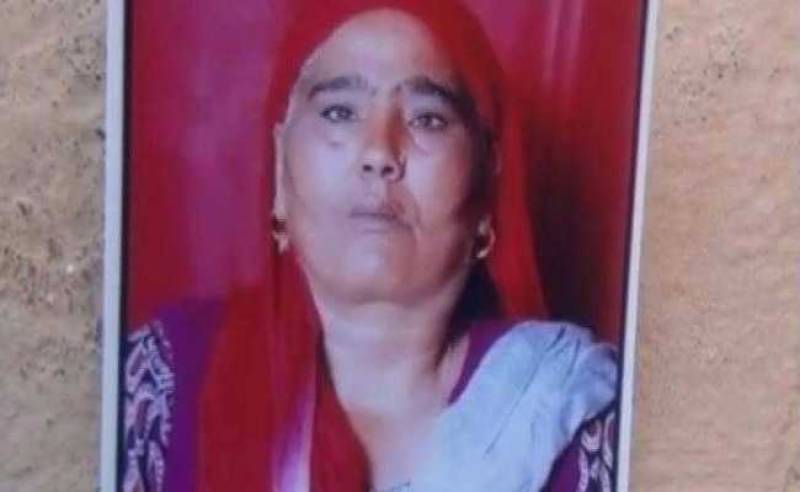 New Delhi: The widow of an Indian Army soldier killed in the Kargil War died in Haryana after being refused treatment in a hospital.

55-year-old Shakuntala Devi, the wife of Havaldar Laxman Dass who died in the Kargil War in 1999, was suffering from a heart problem and was taken to the Tulip Hospital in Haryana's Sonipat. There, the staff allegedly asked for her Aadhar card, and upon being told that she had forgotten it, they reportedly refused to start the treatment till it was shown to them.

Haryana Chief Minister ML Khattar told news agency ANI that the government will conduct an inquiry into the matter and that the guilty will be punished. Ashwini Kumar Choubey, the Minister of State of Health, urged the state government to take the matter seriously and added that his ministry will also conduct a probe into it.

"The centre has also asked all states to implement 'Clinical Establishments Act' which will help us reduce such incidents" Mr Choubey added.

According to Shakuntala Devi's son Pawan Kumar Balyan, when he took his mother to the Tulip hospital, he was asked to produce her Aadhar card.