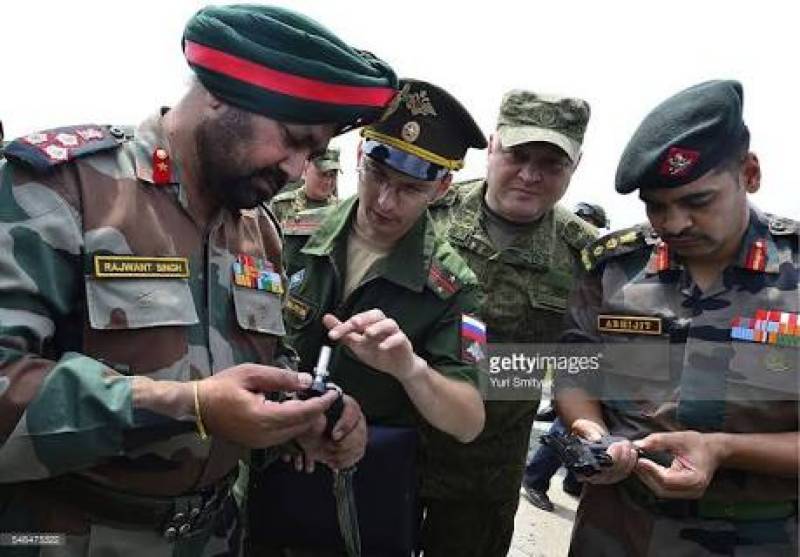 NEW DELHI: A general court martial (GCM) has ordered that a brigadier found guilty of committing adultery with a colonel's wife be cashiered from service and undergo three years' rigorous imprisonment, revising the lighter punishment earlier awarded to the senior officer after intervention from the Army Headquarters in New Delhi, Times of India has reported.

The GCM in October had awarded a 10-year loss of seniority <link>and "a severe reprimand" to the brigadier (name withheld), who was commanding a crucial mountain infantry brigade meant for the front with China under the 33 Corps in Sukna (West Bengal), after he pleaded guilty to the extra-marital affair, as was then reported by TOI.

But sources said the Army <link>headquarters took a stern view of the case and asked the GCM, being held at Binnaguri under the Kolkata-based Eastern Army Command <link>, to reconsider the quantum of punishment. The GCM, headed by a major-general, this week imposed the fresh stringent punishment on the brigadier. An officer cashiered from service loses his rank, decorations and all retirement benefits.

"Stealing the affections of a brother officer's wife'' - euphemism for a sexual affair - is considered a serious crime in the armed forces because it hits at the very foundations of brotherhood and loyalty fostered in the military, where husbands often leave their wives behind in "separated family accommodation" in cantonments on being posted to forward or field areas. Officers indicted for such offences are usually summarily sacked, mostly without pension and other benefits.

The Army had instituted a court of inquiry <link> (CoI) against the brigadier after his wife, a principal of a prominent school in New Delhi, had complained of his extra-marital affair to his seniors. In the subsequent court-martial, headed by a major general and including six brigadiers, the officer faced as many as 13 charges, including adultery, falsifying official documents and violation of good order and military discipline. He later pleaded guilty after his wife submitted WhatsApp messages exchanged between him and the colonel's wife.

The armed forces have been hit by a string of such scandals in recent years. The IAF, for instance, sacked a fighter pilot who was indicted by a CoI for having an affair with a senior officer's wife in Jodhpur. The Navy, on its part, sacked two commander-rank officers in Mumbai, one for having an extra-marital affair and the other for sending lewd text messages to several women.