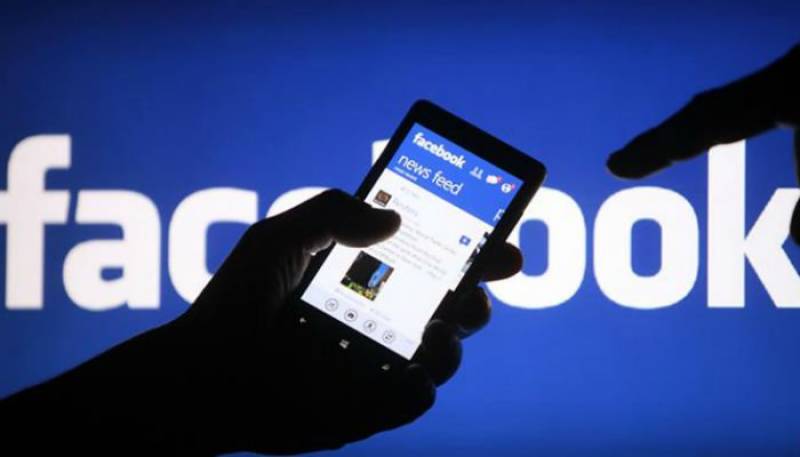 ISLAMABAD - Federal government has tightened its control over Facebook usage this year with 600 percent hike in successful requests for content restrictions, official data released by the social media giant confirms.

According to a senior Pakistan Telecommunication Authority (PTA) official, the increase in Facebook censorship for Pakistani users is a result of extensive negotiation between the government and the social media company in 2017.

The fresh report shows that Facebook restricted content on its website 177 times in first six months of 2017, marking a 608 percent increase in restricted content from the corresponding period of 2016 when only 25 such restrictions were enforced.

Alongside, there was about 50 percent hike in Pakistani government’s request for data of Facebook users and a 68 percent hike in request for preservation of user data for a few months. This year, for the first six months, data of 1,540 Pakistani users was requested by the government and Facebook complied with requests most of the times (63 percent requests were accepted).

In first six months of 2016, the number of such requests was 1,050. Also this year the account record of 613 Pakistani Facebook users was preserved for 90 days in connection with official criminal investigations in Pakistan.

“Based on legal requests from the PTA and Federal Investigation Agency (FIA), we restricted access to items that were alleged to violate local laws prohibiting blasphemy and condemnation of the country’s independence,” Facebook said in its report issued on December 18.

Earlier this year, Pakistan sought cooperation from Facebook against blasphemous content and a delegation of the company led by Vice President of Global Public Policy Joel Kaplan visited the country in July to discuss the issue with the then interior minister Chaudhry Nisar Ali Khan.