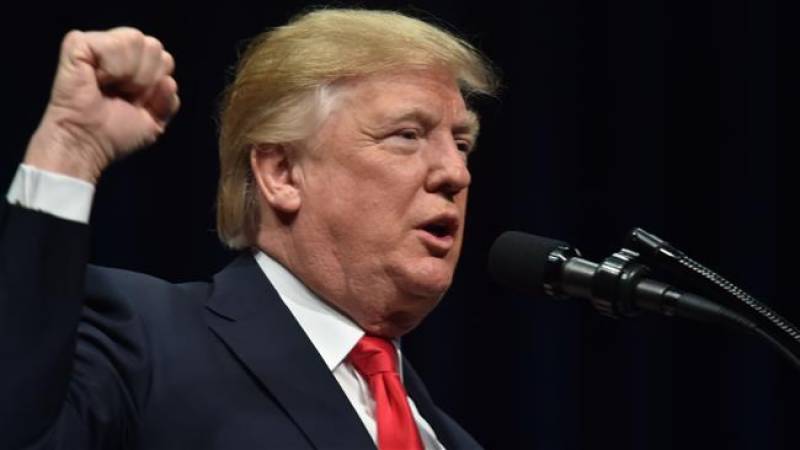 WASHINGTON - A former officer in the CIA's senior intelligence service has slammed US President Donald Trump for his repeated criticism of the FBI, hinting that his administration is seeking to portray the federal investigative agency as an “enemy” of the president.

"They've tried to suggest that the FBI and CIA and Justice Department somehow are an enemy of the administration and, therefore, need to be taken down," said John Sipher on Saturday in an interview with MSNBC national TV network, emphasizing, "And that's just nonsense, is what that is."

The US president has persistently accused the FBI of mishandling investigations, stating earlier this month that the bureau's reputation was "in tatters."

He has also questioned the US intelligence community's assessment that the Russian government meddled in the 2016 presidential election, describing investigations into his alleged collusion with the Kremlin as a "witch hunt."

This is while Trump’s political allies and a number of Republican lawmakers in Congress have also cast doubt on the FBI's objectivity and fairness, especially in regard to Special Counsel Robert Mueller's investigation into possible collusion between the Trump campaign team and Russian authorities.

Such criticism has amplified in recent weeks after press revelations that an FBI agent assigned to Mueller's probe had sent text messages critical of Trump during the 2016 election. The agent, identified as Peter Strzok, was swiftly removed from the investigation over the summer, after the Justice Department became aware of the messages.