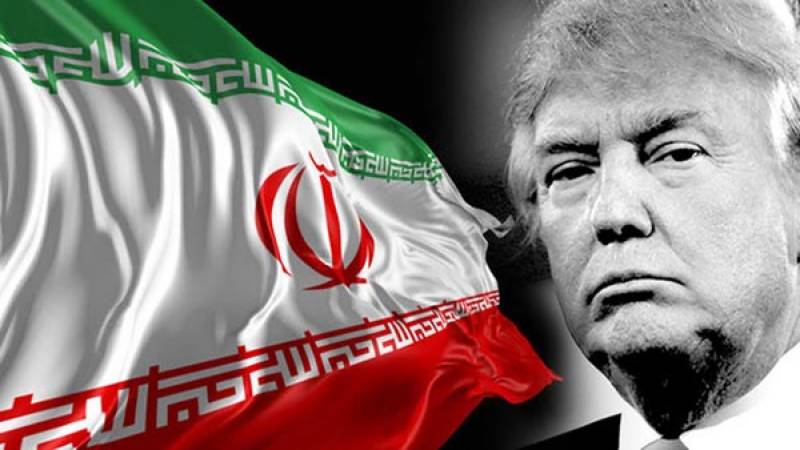 Trump posted on Twitter a clip of his speech to the UN General Assembly in September in which he took aim at the Iranian regime, which Washington has held out as its top adversary in the Middle East.

"Oppressive regimes cannot endure forever, and the day will come when the Iranian people will face a choice," he tweeted, quoting from the speech.