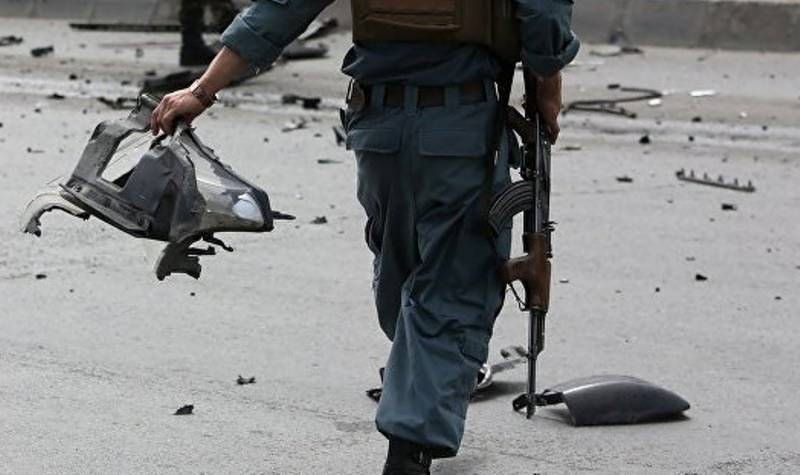 The incident took place during a funeral ceremony after a suicide bomber detonated his explosives among the participants of the ceremony.

A local security official confirmed that ten people have been killed and several others have been wounded in the attack, citing the preliminary casualties toll.

No individual or group has so far claimed responsibility behind the attack.

This story will be updated as new information becomes available…