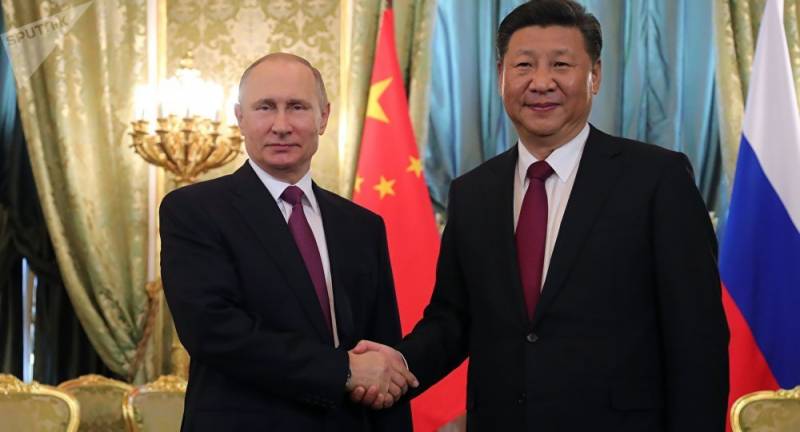 According to the Xinhua news agency, the Chinese leader congratulated Russian President Vladimir Putin on New Year and expressed readiness to join Putin in "consolidation" of the mutual trust.

[image: U.S. President Donald Trump delivers a speech on tax reform legislation at the White House in Washington, U.S., December 13, 2017] Xi also expressed hope that the comprehensive strategic cooperation between Beijing and Moscow would be expanded, the media outlet added.

In recent years, the level of cooperation between Russia and China has drastically increased, particularly in the fields of defense, energy and the economy.

In previous month, Russian President Vladimir Putin said at a meeting with his Chinese counterpart <link> that Moscow and Beijing would look for new areas in which the two countries may cooperate.