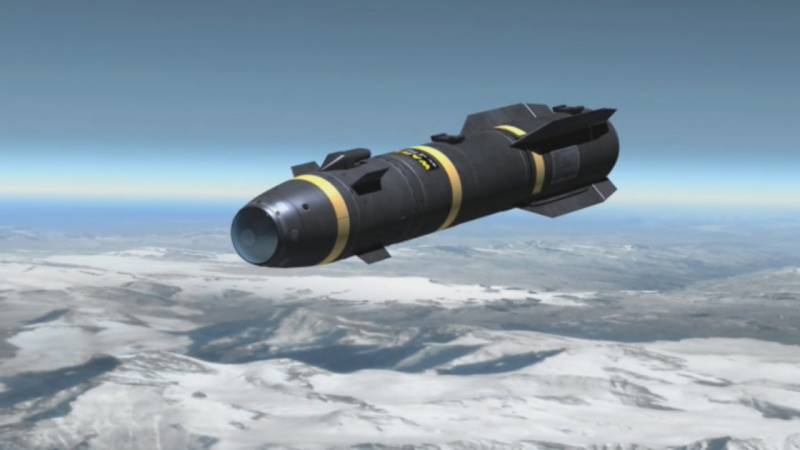 An acquisition notice posted by the Air Force late on 27 December invites comments on a plan to award the contract to Orbital ATK without a competition, according to Flight Global magazine.

Any responses with alternative options must be submitted to the Aeronautical Systems Center by 12 January. Bids from non-American companies are excluded due to security requirements, the Air Force notice says.

The company would deliver the seven aircraft for inspection and approval to the 645th Aeronautical Systems Group, the Air Force notice says. If approved, Orbital ATK must then fly the aircraft to the training site for Afghan C-208 pilots in Fort Worth, Texas.

This comes as the U.S. Air Force Brigadier General Lance Bunch, the director of the future operations, earlier said that the size of the Afghan Air Force will be tripled by 2023.

Speaking to reporters nearly two weeks ago, Gen. Bunch said “Key pieces that you’re seeing is that the Afghan Air Force itself, one of the more lethal organizations they have, and one that we’re looking to triple in size by 2023, is conducting significantly more air operations in direct support of the ANDSF on the battlefield, to the tune of 500 more sorties this year than they did the year before.”

“And so we are currently able to work with and enable the Afghan National Defense Forces as they conduct successful combat operations on the battlefield. We’re working with the Afghan Air Force to continue to build their capacity,” Gen. Bunch added.

According to Gen. Bunch, the first four UH-60 Black Hawks were delivered to the Afghan Air Force, and the first six pilots have already graduated from training.

“We expect to have eight full crews at the beginning of the fighting season in 2018. And those Black Hawk helicopters are just the first of up to 159 that we’re going to provide them,” he said.