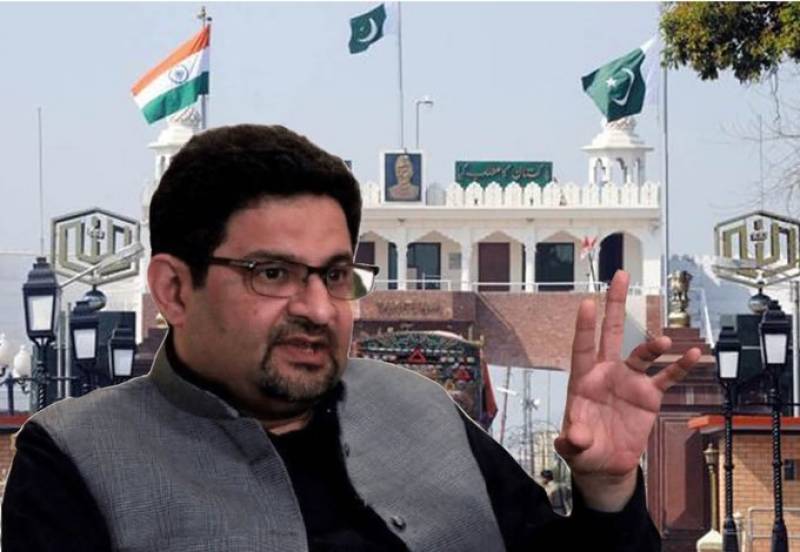 With millions of acres of farmland still under water and certain roads inaccessible, Pakistan’s Finance chief said many international agencies have approached the government to allow them to bring food items from India through the land border.

In a tweet, the senior PML-N leader said the government will make a formal announcement to allow imports or not based on the supply shortage position, however, he mentioned that any decision would be made after consultation with ruling partners and other key stakeholders.

Miftah hinted toward food import from India for the second time in recent days as the monstrous monsoon has destroyed crops on millions of acres and the cash-strapped country is now faced with a food security crisis.

Earlier this week, the federal government confirmed importing onions and tomatoes from Iran and Afghanistan to meet the local demand.

Islamabad downgraded its trade relations with India back in 2019 as New Delhi revoked Article 370 which granted a special status to Indian-occupied Kashmir.