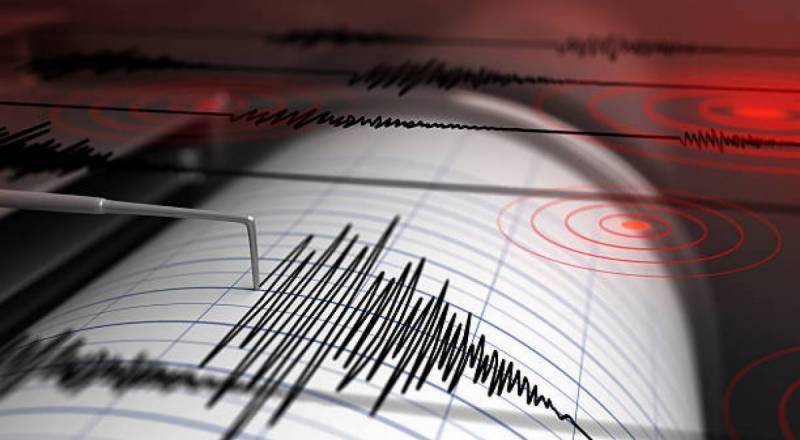 Reports in local media said the Kalat and neighboring areas felt the tremors, at 5:37 pm, however, there were no casualties reported so far.

National Seismic Monitoring Centre reveals that the earthquake struck 15 kilometers southeast of Kalat at a depth of 34km. It had a longitude of 66.71 East and a latitude of 28.92 North.

The record monsoon has left a third of the country submerged while thousands of roads, houses, electric towers, and bridges have been completely damaged.